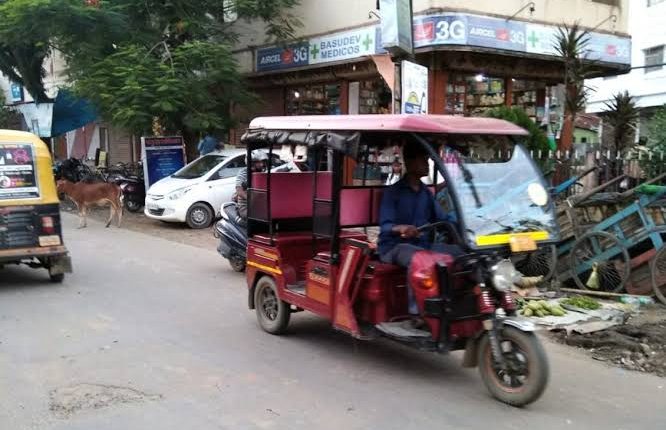 Odd-Even formula for E-Rickshaws in Silchar

In Silchar, vehicular traffic is pain and during peak hours, cars move at snail-speed. The narrow roads and a significant increase in the number of vehicles plying is the reason behind the congestion. Deputy Commissioner Cachar Laya Madduri, in order to improve the traffic condition in the town, decided to impose the odd-even formula for e-rickshaws. The formula which has been implemented in Delhi by the Arvind Kejriwal government has helped the national capital restrict air-pollution during the winters.

In the roads between Rangirkhari to Capital Point in Silchar town, e-rickshaws with even numbers were plying today and tomorrow the odd ones will be out on the streets. This odd-even formula for the e-rickshaws will be followed till January 31, 2020. After that, the district administration will analyse the traffic condition and decide the future course of action.

Madduri also made it clear that it is compulsory for all the e-rickshaws to have registration number without which they won’t be allowed in the road.

COVID: 7 out of 9 patients who died in SMCH this week were transferred from…