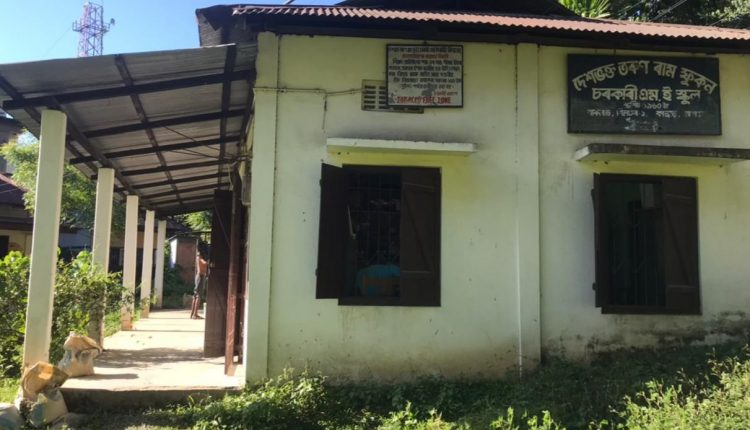 Organisations in Silchar object to amalgamation of Assamese medium School; Order likely to be stayed

Deshbhakt Tarun Ram Phukan Middle English School, Silchar is an Assamese medium school for education in Barak Valley. It was set up in 1962 but the lack of students and infrastructure have brought the school’s survival into question today. The school received a notification from the Govt. of Assam instructing a merger with another Bengali-Medium school and to be a part of the bi-lingual institution of education for kids.

This order comes from the Govt. given the policy that a school should at least have 30 students in each class, to keep it running and be funded by the Govt. The Tarun Ram Phukan M.E. School, Silchar astonishingly has only 31 students in total from classes 1 to 8. The department of education, government of Assam, in a recent order mentioned, “With a view to ascertain standard teacher-pupil ratio, optimum services of the employees, saving administrative cost and other logistic support of the schools, Govt. of Assam in Secondary Education Department have decided that the schools situated in same campus or in any nearby area shall be amalgamated/merged and all the schools shall be brought into one single administrative and academic unit under SikshaKhetra- a scheme for amalgamation and merger of different schools.”

The Government informed, “So far amalgamation of 701 ME Schools, 58 MV Schools, 324 LP Schools and 2 Jr. BS with 836 Secondary Schools is approved with the concurrence of Finance Department.” As a part of the Amalgamation Drive, Deshbhakt Tarun Ram Phukan ME School was instructed to merge with Normal School. 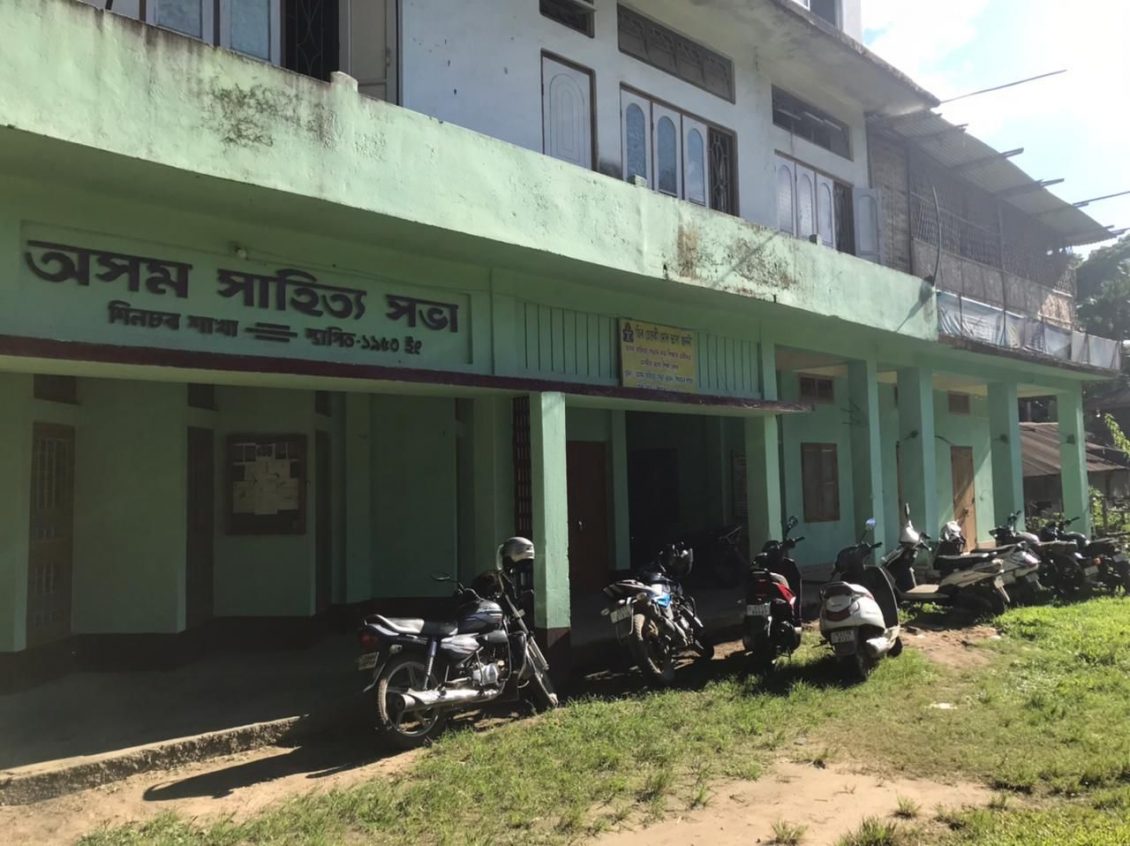 The headmistress of the Tarun Ram Phukan School, Pravina Sultana Begum informs, “We are the only running Assamese language school in the area but because of fewer enrollment and a government policy on it, we have been asked to merge with another Bengali medium school, coming under the same administration and making the medium of instruction- bi-lingual.”

A lot of organisations and the Asom Sahitya Sabha, in particular, have criticised this move and have tried to convince the Govt. at different levels to put a stay on the order and prevent the merger.

Begum says, “We are very hopeful that the order will be taken back and the only Assamese school will be able to survive. We instead want to be merged with the High School which is located just around the corner and make it one Assamese medium Higher Secondary school so as to meet with govt. regulations.” She also requests all Assamese-speaking population of the valley to send their children to this school to safeguard its existence in the longer run.

The standalone Assamese School in Silchar is more than an educational institution as it sends a message of unity and assimilation of Barak and Bramhaputra valley. Founding President of All Cachar Karimganj Hailakandi Students Association (ACKSHA), Pradip Dutta Roy raised objections to the merger and urged the government to withdraw the order. Many other cultural organisations also raised similar objections.

Karuna Thakuria on behalf of the Asom Sahitya Sabha tells us that their central leadership have been demanding a stay on this order through various memorandums and letters. A marathon meeting was held last evening and after the meeting, sources informed that the government is likely to stay the order to merge Tarun Ram Phukan School with Normal School.

Suparna Sinha, Principal of the Tarun Ram Phukan High school which has classes 9-12 in Assamese medium, tells us, “The Junior School contributes to most of our students here in this campus. Most of the students study there till class 8 and come here for their higher education till 12th. If that school gets shut or merged, it will affect us very negatively and we are hopeful that good sense will prevail and the school will be able to survive.”

While it was a decision taken by the government of Assam as per a policy designed for the betterment of education in the state, this particular school should be considered as an exception feel the intelligentsia of Barak Valley. Also, some media houses headquartered in Guwahati are calling the merger conspiracy of the “Bengalis”. Such reports are not only erroneous but also provocative says a professor. Adding, “The school must stay as it sends a message that is strong and meaningful. Definitely more important than the reasons stated due to which it is being merged.”