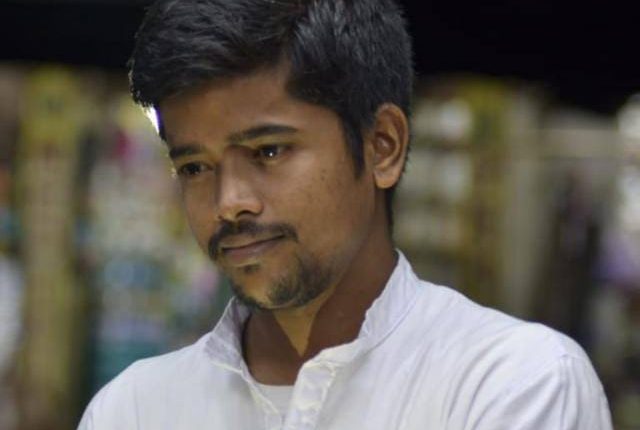 An independent Anchalik Parishad (AP) candidate of Ambikapur GP was threatened with his life by a group of masked-men this Wednesday evening.

In an interaction, Anjan Das (28) said that the masked men cornered him when he was returning home after his campaign at around 10pm on November 28. He suspected that they had been following him the entire evening.

“I was returning home after the campaign when suddenly a group of men came in 5 motorcycles and cornered me. They brandished long daggers at me and threatened me with my life if I did not withdraw my nomination from the upcoming Panchayat Polls. They also warned that they would cause harm to my family”, Anjan complained.

Anjan along with his family members lodged a complaint at the Silchar Sadar Police Station early this Thursday morning. A case has been registered under Section 294, 506 and 34 of the Indian Penal C ode.

Anjan’s father Jogendra Chandra Das demanded that a strict enquiry be carried out and the culprits be nabbed and punished appropriately.

BJP Silchar block mandal president Pulak Das described the incident as being ‘heinous’ and demanded a stringent enquiry into the matter.

Today’s Headlines: Tapodhir Bhattacharjee going to be the Trinamool Congress candidate for the Silchar Loksabha seat.