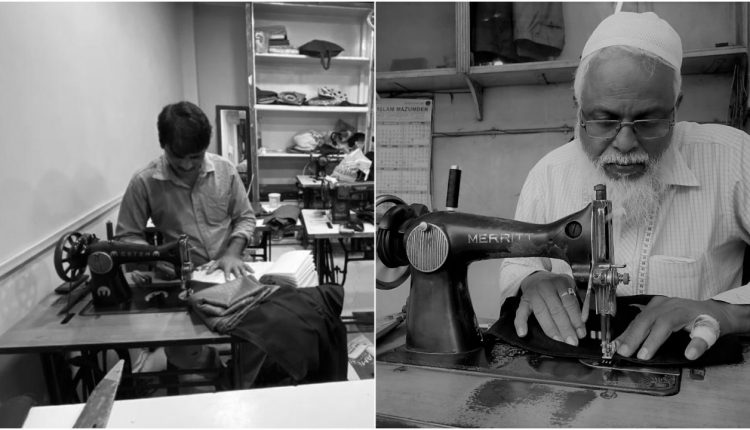 Pandemic and the craze for online shopping; Tailors in Silchar are living a nightmare

There was no Eid: Durga Puja was subdued and the students are not going to schools or colleges. The tailors in Silchar don’t have anything to stitch apart from a few repair works. A tiny invisible virus has caused the biggest disruption in recent times. To stay safe, people across the world have wrapped themselves in what is known as “The New Normal.”

This behavioral shift resulted in people staying indoors most of the time. “We had our eyes set on the ongoing marriage season, but that is also dull,” says the owner of Metro Tailor located in Barak Market Silchar. The staff at the tailor in the commercial complex say they have had to take heavy paycuts and now it has become difficult for them to meet ends.

There used to be three to four people working at the Metro Tailors which has now reduced to two. “If this goes on, we may have to shift to alternative career options,” says a worker of the tailor shop. He also adds, “During this period there had been a time when I ended up selling bakery items like biscuits etc. to make ends meet.” 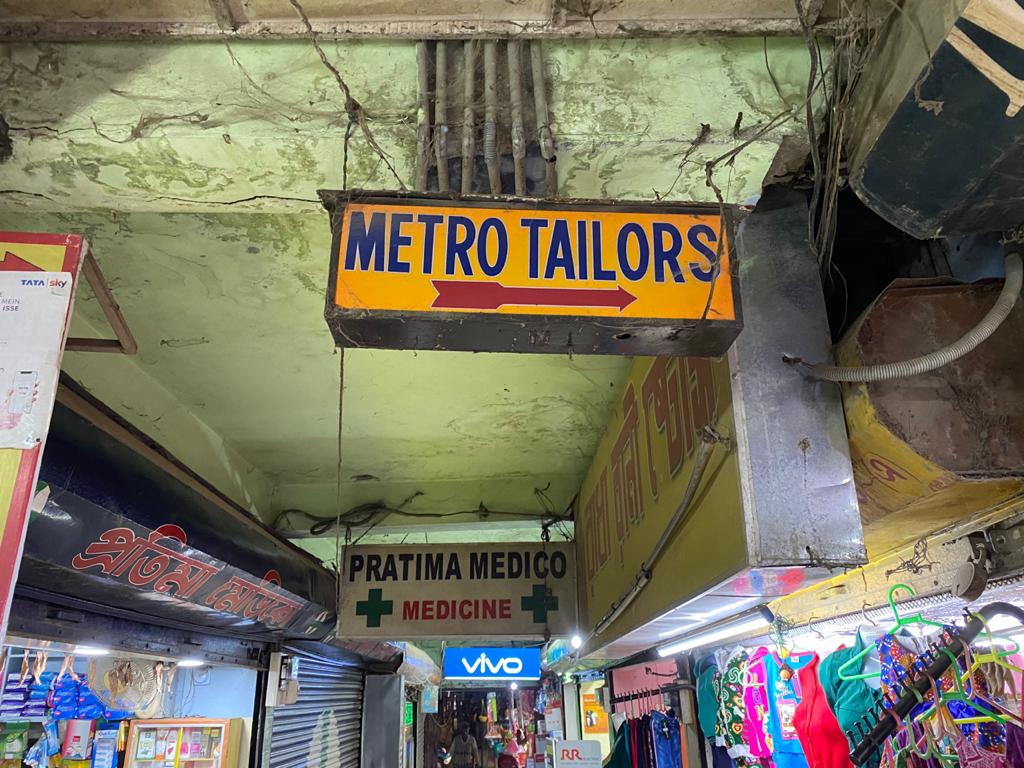 Initially, they thought they could fetch some earning by stitching masks, but that too didn’t continue for long. A lady who runs her store from home shared she too is in deep debt. Though she doesn’t have rents to pay, there are salaries to clear. “I used to earn around Rs 3000 – 4000 per day it has now dropped to Rs 1000,” she informs.

One of the most popular tailors in Silchar, Glamour Tailors in Sonai Road too is having a dull time and they have attributed it to the lack of demand for School Uniform.

In such a scenario, the skilled labourers of this sector are contemplating a switch to different sectors. Alauddin Majharbhuiyan who has been running his store since 1989 in Silchar’s Deshabandhu Road, has lost his hope for any revival. “Good times are behind us, the future is cold, dark and deadly,” he says.

A resident of the Chirukhandi area, Majharbhuiyan is worried about the marriage of his daughter and the education of his youngest son. “So many well-skilled labourers in this field are now selling fruits and vegetables. That’s how the lockdown has impacted us,” he informed. “It is not only the lockdown, the trend of stitching apparel to fit appropriately is just fading to oblivion. Also, people are more comfortable buying garments online. That is why I say, there is very little or no hope for revival of this industry,” asserted the veteran who has weathered many storms in his lifetime but has not seen one like the pandemic. Sharing more details about the scarcity, Majharbhuiyan added, “Earlier during Durga Puja we used to get orders to stitch approximately 300 shirts and around 200 pant. This year we got two orders, such is the condition.”

In this economic crisis, he is often forced to take loans from his brother who he says is always willing to help. His debts are piling and he is not the only one. Almost all the tailors are living a nightmare.

Chocolate brand ‘5 Star’ had a commercial running for a very long period of time. Ramesh and Suresh go to the tailor and say “Masterji Pitaji ki patloon ek blanc choti kar do.” Created by Avijit Avasthi who was the National Creative Director of Ogilvy back then, the advertisement won many accolades. Masterji is the head tailor and the twin brothers go to him in order to shorten the length of their father’s pant.

The tagline that ‘5 Star’ had was “Jo Khaye Kho Jaye.” The way things stand at this stage for the tailors in Silchar, without having ‘5 Star’ they fear they will lose their existence.

By Mahashweta Deb Chowdhury with inputs from Biswakalyan Purkayastha.