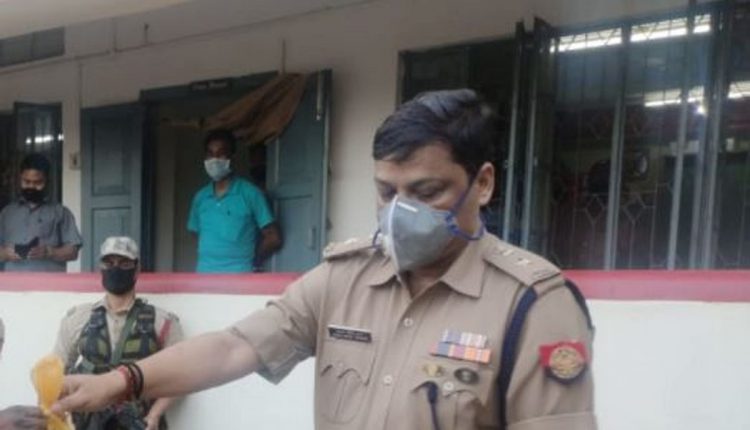 Former Karimganj SP Kumar Sanjit Krishna, who has been accused to be involved with Assam police SI exam paper leak, on Thursday, surrendered before the police at DGP office.

The senior police officer will most likely be arrested by CID team. He will then be presented before the District and Sessions Judge Court.

Accused Rubul Hazarika aka Rubul Ali, in his cofession had reportedly named Krishna. He had allegedly revealed that the question paper was leaked from the SP’s office against a sum of Rs 40 lakh.

After being linked to the scam, SP Kumar Sanjit Krishna was allegedly transferred by the government. On October 11, Mayank Kumar was announced as the new SP of Karimganj.

It is to be notified, that the chief minister of Assam Sarbananda Sonowal had assured people of Assam that no one involved in this scam will be spared.