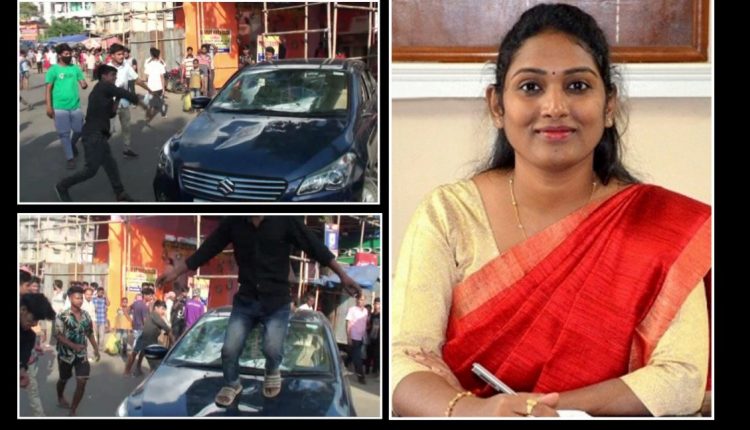 DC Cachar Laya Madduri: Severe action will be taken against those who'll take law in their hands

Cachar district administration has imposed 144 throughout the Silchar town. In an exclusive interaction with Barak Bulletin, deputy commissioner Cachar, Laya Madduri said that the administration has noticed people are damaging properties and creating a ruckus on the streets, “The ones who participated in mob violence, I would like to let them know that we will not spare anybody. This is a criminal offense and actions will be taken against each one of them,” she said sending across a strong message.

She added, “144 has been imposed with immediate effect. So far a few have been taken into custody and such acts of taking law in their hand and resorting to violence won’t be tolerated.”

Madduri expressed her grief and condoled the family of the deceased. She said that the deceased’s family will be compensated with Rs 2 lakh each and the one wounded would be financially supported with Rs 25,000 each. “We are just waiting for government approval, we will disburse the fund as soon as we get that,” she added.

“I would like the people of Cachar to know that the administration is working round the clock and forces have been deployed. Situation is under control and we are certain that we will take severe actions against those who resort to violence and take law in their hands,” concluded Madduri.