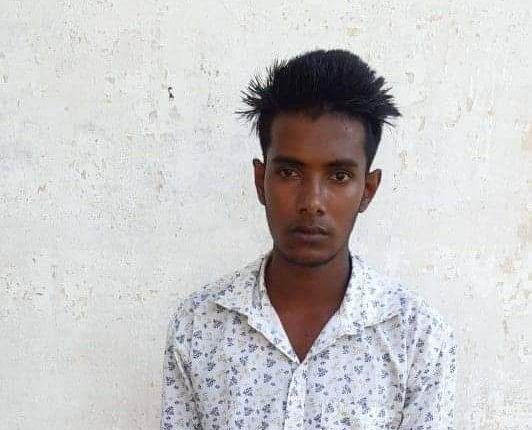 Based on a tip-off, the Border Security Forces (BSF) Battelion-9 conducted a search operation last evening in Karimganj’s settlement road area. As per available information, the BSF battalion got tipped about the presence of an illegal Bangladeshi immigrant. Based on that, the force launched the operation.

Late evening, the officials managed to nab the alleged immigrant when he was passing the mosque located in the Settlement Road. After the officials confronted him, they took him to Karimganj Sadar Police station and handed over to the Police.

Police sources informed that during interrogation, the arrested individual confessed that he had crossed the international border illegally and entered India through Patherkandi. He identified himself as Foyez Uddin also known as Dalim. Police sources informed that he entered India about a month back. He has also married an Indian woman living in the Hailakandi area. There are rumours that he was associated with a racket that smuggles cows and buffaloes illegally.
Police recovered mobile phone with Indian sim card, Indian currency and other documents from Foyez and is still interrogating to figure out how he managed to cross a well-guarded border.