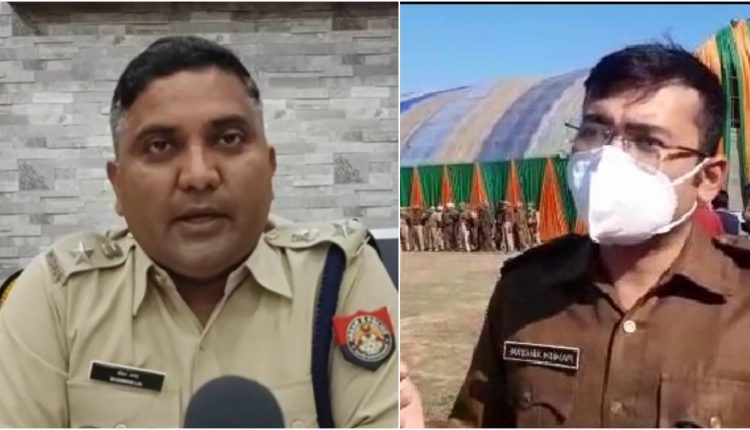 In the case of Ratabari, a polled EVM was found along with Polling Officers at Patherkandi MLA, Krishnendu Paul’s wife’s car. The vehicle was vandalised by a mob and the Police had to intervene with heavy forces, in order to bring the situation under control, hours after polling on April 1, 2021.

While the EVM was sealed and intact, the ECI ordered fresh polls at the centre. “The security forces have been deployed and we are following all the protocols laid by the Election Commission of India. Police is prepared for the fresh polls in Ratabari,” said Mayank Kumar, SP Karimganj.

In the case of Sonai, the situation was more intense and the polling station itself was the spot of bother. Fire was opened at the polling station and the general public got wounded. The locals alleged, Sonai MLA and BJP candidate Aminul Haque Laskar himself opened fire while the MLA rubbished the allegations.

Security personnel of Aminul Haque Laskar were placed under suspension and Assam Police is investigating the case. “There is fear among people in the Dhonehori area due to what happened at the polling station. Reassuring them safety is key so that they go fearlessly to the polling station and cast their votes,” asserted Bhanwar Lal Meena, superintendent of Police, Cachar.

He added, “All senior officers will be there on the spot to monitor the situation.” The paramilitary forces in association with Assam Police are conducting flag-marches in Dhonehori and adjacent areas. The end goal, Meena says is to ensure that peace prevails.