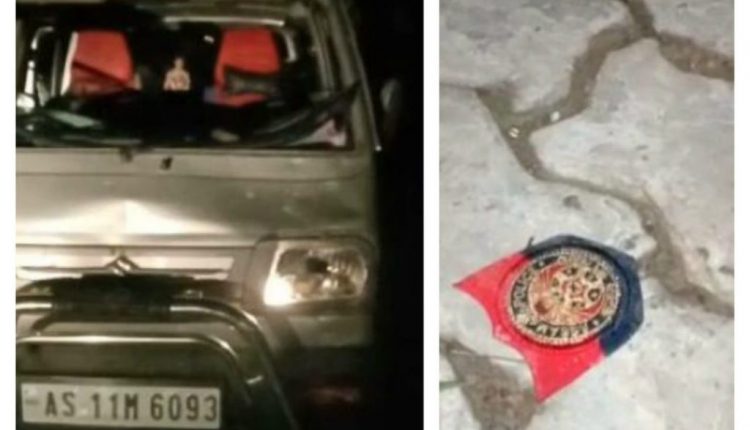 Shocking news coming in from Udharbond. A team of officials from Udharbond Police Station went to raid an illicit gambling hub near the rail gate in Arkatipur. As the Police van reached the spot, the mob of gamblers started manhandling the officials.

This attack on the Police officials has created a chaotic scene in the locality. As per the latest available report, the Jhandi Munda set has been removed from the spot.