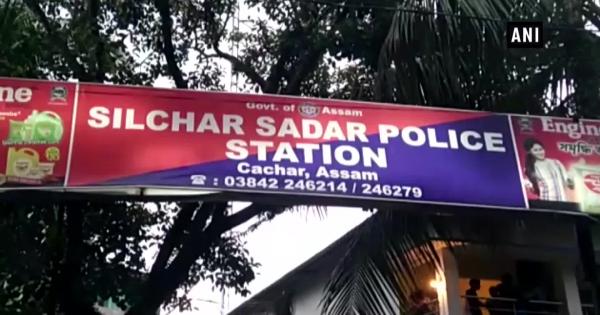 Cachar Police has rejigged its leadership after reports of frequent snatching surfaced from all parts of the town. The in-charge of Tarapur Police Outpost has been temporarily suspended from service due to lack of domination on the ground. The decisive steps are bringing results.

They were confronted by miscreants and a couple of Police constables got injured during the raid. But, they forced their way and traced Mita Das Purkayastha’s phone. They also detained two thieves.

Additional SP of Cachar, Jagadish Das confirmed the development to Barak Bulletin. He said that the Police department has taken some decisive steps to nab culprits and this is the second mobile that they have recovered in the last few days. “We are certain that we will attain more success in detaining culprits,” said Das.