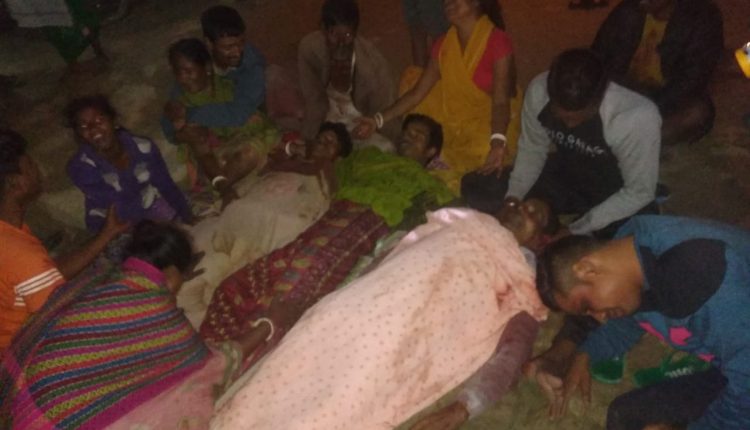 One year has passed by. Emotions have already faded away and we don’t actually seem to care for each other, the way we used to do, back then.

I am just 20-year-old and I have never seen anything of the kind, the protests of such high intensity as was viewed in my hometown, Silchar, just a year back, when the Dhola terrorist attack, completely guided by the ideology of ‘Bengali Hatred’ was executed by ULFA and has been covered up excellently by our higher officials and stakeholders, which points towards the deep concerning fact that ‘Separatists have a say in the State governance of Assam. Maybe much more than the Indian Nationalists’ and the ignorant leaders, intellectuals and political analysts of Barak Valley have failed terribly in sensing the issue, or if sensed, then have failed to explain the dangerous effects that could get generated from the public inactivity over such topics.

Today, the existence of Bengali Hindus is at stake, with a maximum of its people, not ready to put up a voice of protest, in order to remain politically correct or to please their political masters. Dhola is just the tip of the iceberg and Clause 6 of Assam Accord, Indigenous People Land policy and ultimately the ‘lollipop of Citizenship Amendment Bill’ stays awaited in endangering our existence fully in this part of the Indian Union. Bengali Hindus have always been the inhabitants of the ‘Bharat Bhumi’ and we are more indigenous than any other group of people, who are found demanding ‘Separate Nation’ every other day.

The death chambers of Assam, i.e. Detention camps, would continue to haunt the termites of Assam (Bengali Hindus, both legal and Bangladeshi refugees) until and unless we learn to shift our votes and make the leaders pay for their party deeds. A party that considers us Hindus as their paternal property and we easily let them do so. They do not fear losing our trust anymore, that fear is very important as that keeps them working for our cause and existence.

The security of Bengali Hindus should be their headache and priority at the same moment, and for that to happen, political leaders need to fear losing our trust, our votes. We need to induce that fear by practicing our rights during elections that’s how democracy works.

The author of this article is a member of the Hindu Chatra Sangha. The views expressed in the article are his personal.