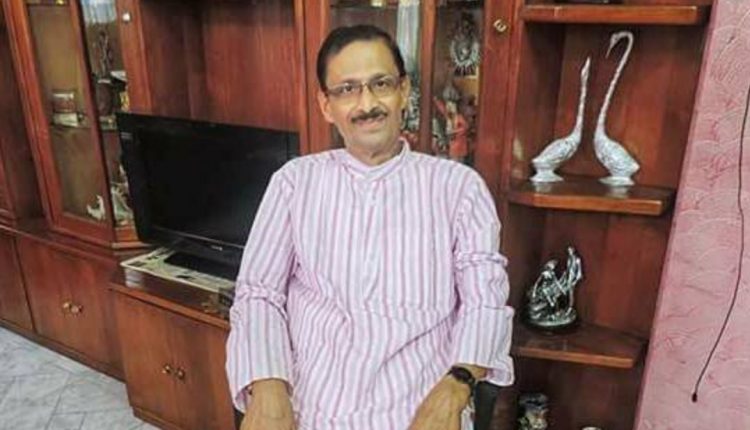 Recently, former Congress MLA and a minister in Tarun Gogoi’s Assam government, Nilmani Sen Deka took a jibe at the Bengali community living in the state.

Terming Bengalis in Assam as “intruders”, Deka said, that the Bengalis always caused harm to the Assamese culture and tradition and it is because of the Bengali community the bonafide inhabitants had to compromise on job opportunities and fight for their rights. Deka was asked about his stand on Citizenship Amendment Bill (CAB) and in his reply, he targetted the largest linguistic minority of the state.

Pradip Dutta Roy, founder of All Cachar Karimganj Hailakandi Students Association (ACKSHA) condemned the statements made by a former minister. He rebutted Deka by claiming, “Bengalis are bonafide inhabitants of Assam.”

He also questioned the silence of BJP, AGP, AASU leaders on Deka’s statement. “Apart from the Congress, no other political parties in Assam condemned what Deka said. However strange it might sound but the silence proves that they are endorsing what Deka has said. Maybe Deka is talking as the spokesperson of the Assamese community. If you observe carefully, no Assamese organisations or associations condemned Deka’s claims,” said Dutta Roy.

Commenting on AASU and Krishak Mukti Sangram Samiti’s constant opposition to Citizenship Amendment Bill (CAB), Dutta Roy said “They are unnecessarily trying to divide the people of Assam.” He added, “If they continue to oppose CAB in this way, Assam will be divided into five different parts.”

This is not the first time Nilamani Sen Deka is in the news. In 2017, his son Rajarshi Sen Deka was arrested by Assam Police in connection with the Assam Public Service Commission scam. As per a Pratidin Time report, Rajarshi Sen Deka confessed to the Police that he never wanted to join civil service or be an ACS. The report claims that, Rajarshee said, his father used his power of being a minister to make him an ACS and he had no option but to join the Civil service.

Now the Congress leader is in the news again, will the BJP condemn what Deka said, remains to be seen.