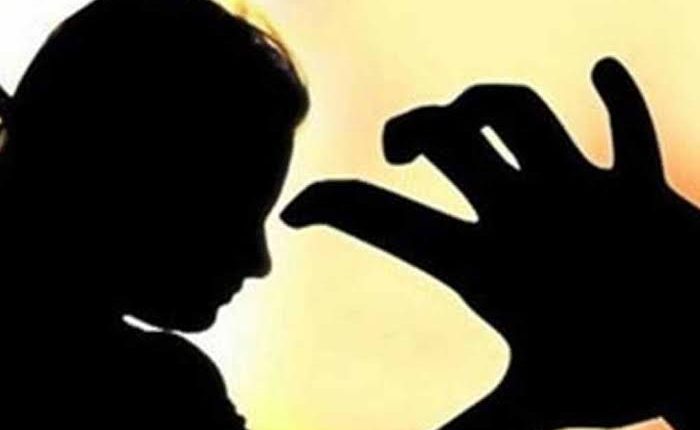 A private tutor who provides home tuitions has lodged a Police complaint in Rangirkhari Police Station accusing a minor student’s father of sexually harassing her. In the complaint, 21-year-old lady teacher mentioned that while she was teaching at a residence in Shivaji Nagar, Hailakandi Road, Silchar, the student’s father forced him on her and tried to tear her clothes.

The lady teacher alleged Mr. Acharya of molesting her in front of his own daughter.

In her complaint, she also asserted that after she started screaming for her life the neighbours came in and rescued her. On the other hand, the student’s mother lodged a counter-complaint in the same Police station accusing private tutor miss Bhattacharjee of mentally and physically assaulting her daughter.

Mrs Acharya in her complaint wrote that the lady teacher, a resident of Shiv Colony area only started teaching her kid a few days back. She accused the private tutor of assaulting her kid to that extent that neighbours and other family members had to intervene in order to rescue the kid.

Police received both the complaints and is currently investigating the case.

FIR lodged against a boy for allegedly uploading video with "objectionable content";…

Maruti Nexa showroom in Rongpur reopens; "We have sanitsed the entire place to make…

Business in North Karimganj in the name of 'Covid certificate'