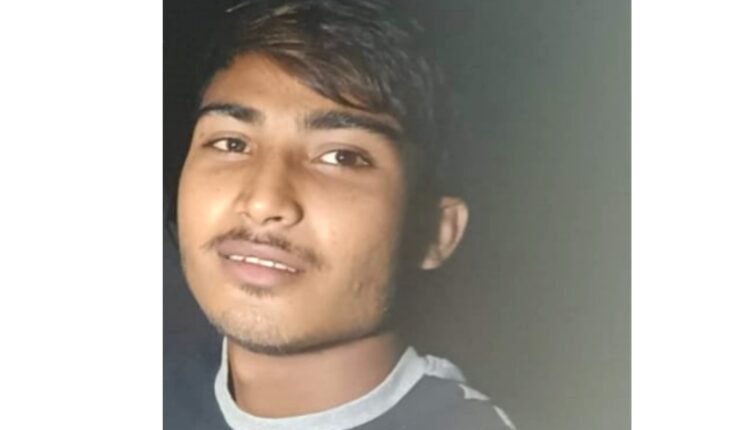 Procession of deaths due to motorcycle accidents continues in Cachar; 21-year-old dies after bike collided with tree in Lakhipur

A youth died on the spot in a bike accident that took place in Lakhipur’s Talengram. Another person was injured in the accident. The accident took place at around 1.30 pm on Wednesday. Two youths named Riazul Rahman Choudhury and Mojibur Rahman Choudhury were on the way to Lakhipur in their bike which lost it’s control and hit a tree on the side of the road after reaching Talengram. The bike was said to be at a very high speed by eyewitnesses. 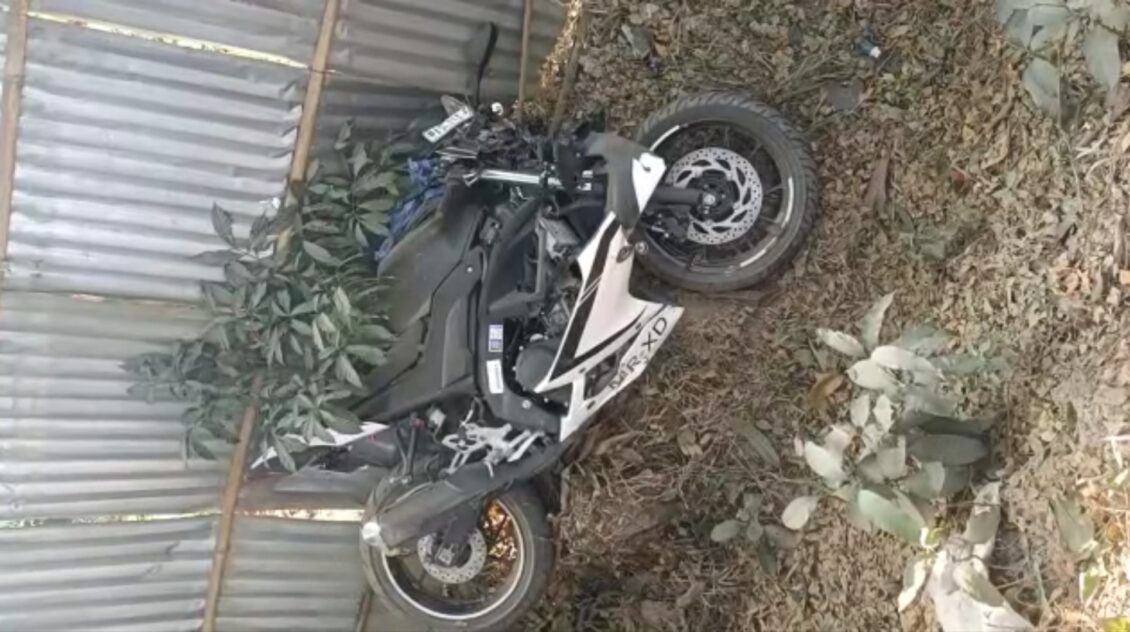