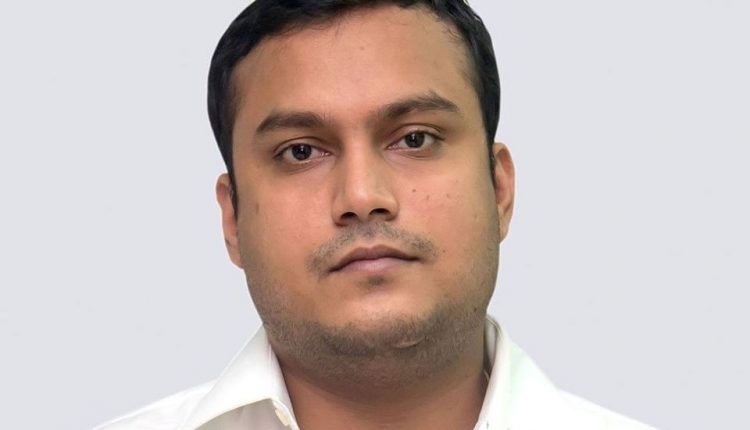 Rajdeep Goala announces he'll join BJP: "To Congress, I would say all the best, will see on the field next election,"

“There were no permanent allies and enemies in politics but the left leaders had disproved this by behaving as both permanent friends and enemies of the government,” this quote is often attributed to Rajnath Singh.

BJP, in the last decade, has mastered the art of turning enemies into friends. In Barak Valley, BJP’s biggest challenge is its newest friend. Rajdeep Goala. Riding against the wave that decimated Congress across the length and breadth of Cachar, Goala became the only Congress MLA to hold his seat. Lakhipur, the heart of the tea-belt has been a fortress for the Goalas for the decade. Rajdeep Goala’s father professor Dinesh Prasad Goala was elected as the MLA for seven consecutive times and died as the MLA of Lakhipur.

Since Rajdeep Goala took over the reins from his father, apart from being the successor of one of the most successful congressmen in Assam, he starting building an image of his own. After the 2019 general elections to Lok Sabha, Rajdeep Goala started distancing himself from the Congress.

In an exclusive interview with Barak Bulletin, Rajdeep Goala shares the story of his dispair.

Why did you start distancing yourself from Congress a party that is in your blood?

My first difference with the party was during the Citizenship Amendment Bill which later got enacted. The people of Barak Valley were in support of the bill and I wanted to stand with the people of the valley. I voiced my opinion in support of the bill in front of the joint parliamentary committee’s visit to Silchar. It was clear that the opinion was divided in the two valleys. However, we decided we will do something while discussing in Barak Valley but went to Bramhaputra Valley and did something completely different.

How did it feel when the All India Congress Committee approved the proposal of expelling you for anti-party activities?

Today they are giving a lecture on ethics, but what about the skeletons in their own cupboard. When it was decided that the Congress will support Meera Kumar as president, a Congress leader, going against the party did not participate in the vote. What action did Congress initiate against the leader? Congress has no ethics, it is run like private organisations.

Do you feel by expelling you from the party they insulted your father and his legacy?

They have never recognised my father’s long struggle for Congress and the contribution over the years. How many death anniversary events did the Assam Pradesh Congress Committee or AICC organise in the memory of my father? Only after Himanta Biswa Sarma announced that I will join BJP, they started holding events. So, my father’s contributions never got due recognition from the party, but it is still in the pulses of the people. 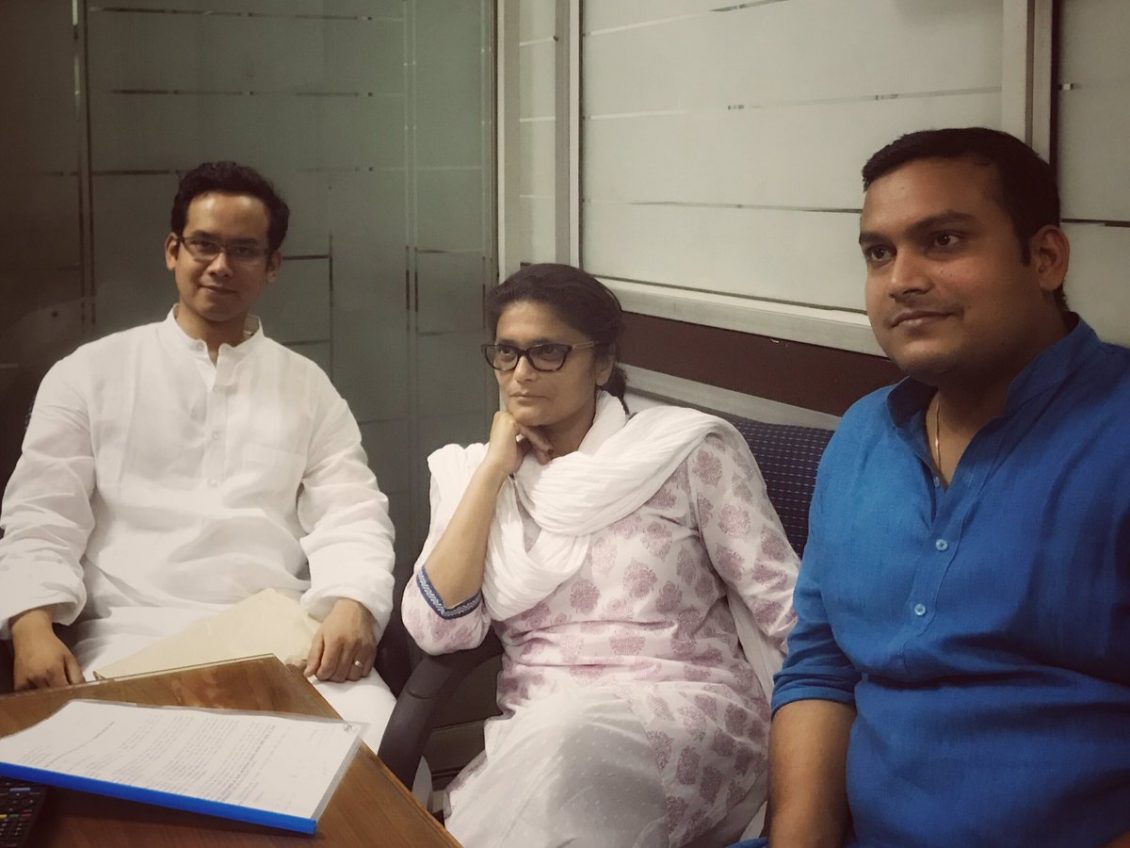 You mentioned you are against the alliance with AIUDF, is that one of the main reasons why you distanced yourself?

First of all, I did not distance myself, they never tried to establish communication. Yes, I strongly opposed the alliance with Badaruddin Ajmal’s AIUDF and said the same when Tarun Gogoi held Ajmal’s hand. In fact, in the 2019 general elections to the Lok Sabha, there was a backdoor alliance between Congress and AIUDF. That is why AIUDF did not field a candidate in Silchar. We have seen how they jointly –  like an alliance nominated a candidate for Rajya Sabha.

You mentioned about Himanta Biswa Sarma’s announcement. While interacting with Barak Bulletin on March 13, Sarma said you are going to join BJP so it is fair that Congress expelled you as you had decided back then…

See, as an MLA I meet all ministers and very often, to discuss issues or submit memorandums. In several meetings, we discussed a lot of things, Himanta Biswa Sarma knew that I am not happy in Congress. However, he had made the announcement, I did not. Nor did I go and join the party. What I want to ask today is how many times did the Congress leaders contacted me after that. Did they try to contact me and discuss the issue in detail? Apart from a few phone calls when I was out of the station nothing else.

What is next for Rajdeep Goala?

In the next couple of days, I will officially join BJP. Whatever responsibility the party entrusts me with I will do my best to fulfill.

Will you contest from Lakhipur on BJP’s ticket?

I have not put any such conditions. What I mean is I am not joining BJP with the condition that they will have to field me as a candidate in Lakhipur. Whatever responsibility the party trusts me with, I will work on it wholeheartedly.