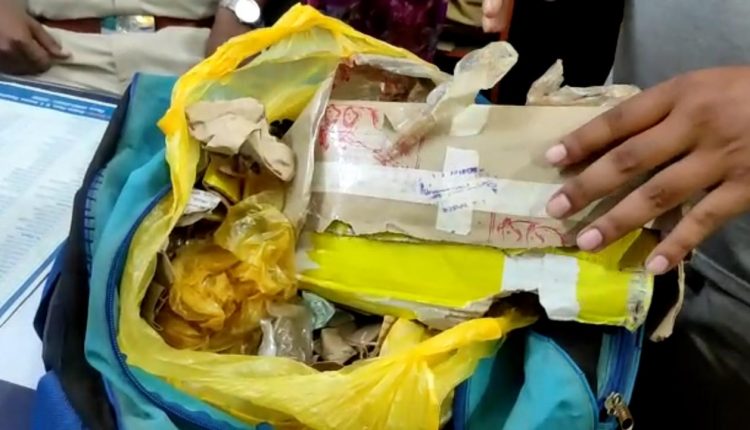 Ever since Himanta Biswa Sarma took over as the chief minister of Assam, the Police has intensified its drive to nab drug dealers. Consignment worth several crores have been confiscated and CM Sarma himself destroyed a significant part of it. Much like the entire state, the drives have been intensified in the Cachar district too.

To continue the hot-streak of nabbing drug dealers, Rangirkhari Police had set a trap. The Police had got a tip about two dealers in its jurisdiction who deal with Yaba tablets. A special team of two officials was formed and they called the dealers remaining undercover. They placed an order for 20,000 yaba tablets and the dealers promised to deliver the same.

Mijabur Rahman Choudhury and Raju Ahmed Laskar, both residents of Berenga in Cachar were dealing with the police officials. As per the plan, they agreed to meet their clients in Kanakpur. Both the undercover Police officials went to the spot with a team keeping them under watch. They had bundle of paper wrapped with 500 rupee notes. The miscreants handed over the consignment and the Police officials detained them then and there.

While the Rangirkhari Police thought they cracked a major success they were shocked. When the consignment was opened, the Police officials found only stones wrapped in poly-bags.

The Officer in charge of Rangirkhari Police, Samar Jyoti said both the miscreants have been detained. “We are interrogating to find out if they have a connection with the nexus that sells or deals with Yaba tablets in this region.”