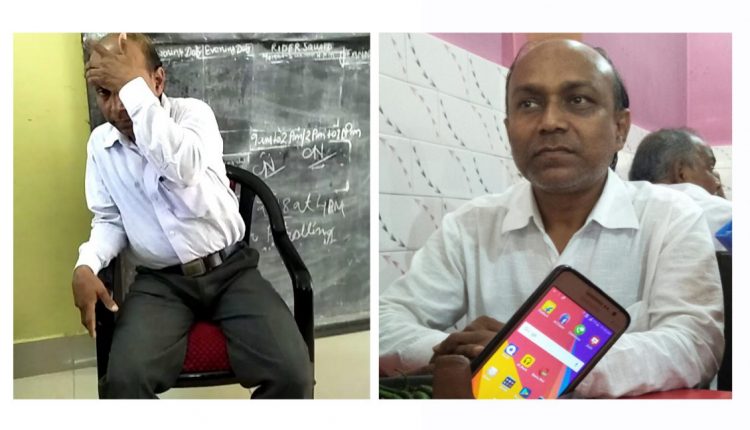 On March 6, 2018 a teacher of Buniyadi Higher Secondary School had filed an FIR in Rangpur Police Outpost against headmaster of the school Mujibur Rahman Barbhuiya. The teacher complained that on March 3, 2018 Rahman had knocked her residence at around 6:30 PM and forced himself on her. The teacher in the complaint mentioned that she was molested at her own residence, and then, when she locked herself in another room, he abused her and said that he will ruin her (Izzot Nosto Kore Deben) whenever he gets a chance.

The victim in the FIR mentioned that she has been witnessing since last three years that Rahman often used to sexually harass students of the school during and after class hours. He used to make “obscene gestures” towards his fellow employees of the opposite gender too.

Since the FIR was filed, Rahman was missing and Rangpul Police was looking for the accused. “After setting a trap, we finally managed to arrest him today,” said officer in-charge of Rangpur Police Out Post. The headmaster is now in Police custody. The officer said, “After receiving the FIR we started our primary investigation, and post that, an arrest warrant was issued against him on charges of attempt to rape.”

The Headmaster was absconding and allegedly provoking students against the teacher who filed the FIR. Well finally he is behind bars.

Barakbulletin.com has intentionally kept the name of the victim a secret. We request our readers to respect her privacy and not reveal her name while discussing the matter.