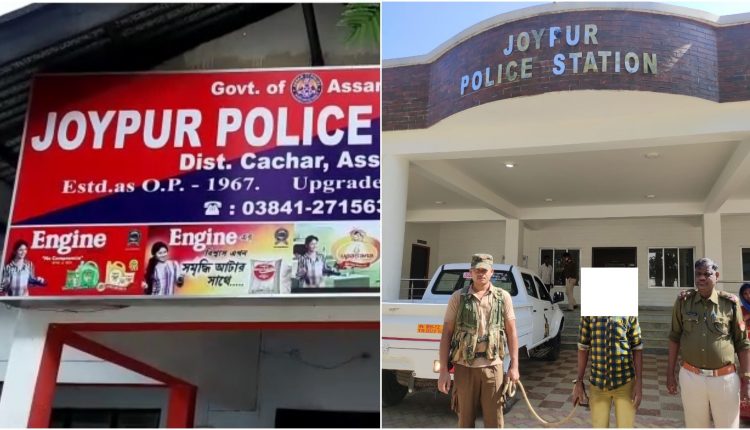 On November 19, the parents of a 15-year-old special child left her at home in search of work. Daily wagers at Ledia Tea Garden located in Lakhipur Legislative Assembly constituency returned home to a shock. They saw their daughter in deep distress. The grandmother present in the house was trying to calm the 15-year-old who was in pain.

The family lodged an FIR alleging that the neighbour raped and assaulted their minor special child. Based on the FIR, the Joypur Police Sation launched an investigation. Meanwhile, the minor girl was rushed to the Silchar Medical College and Hospital to undergo treatment. The family members said her condition is critical.

The investigating officer identified the primary accused who also lives in the same locality. He was arrested by the Police in presence of local residents. The investigating officer said that the victim was at the courtyard of her house playing around when the accused lured her to his house and raped her. Then he left her in pain and ran away from the spot.

As the accused was absconding, the Police launched a search operation and after conducting several raids, he was arrested from the same tea estate. Cachar Police produced him before the judge who forwarded him to custody.