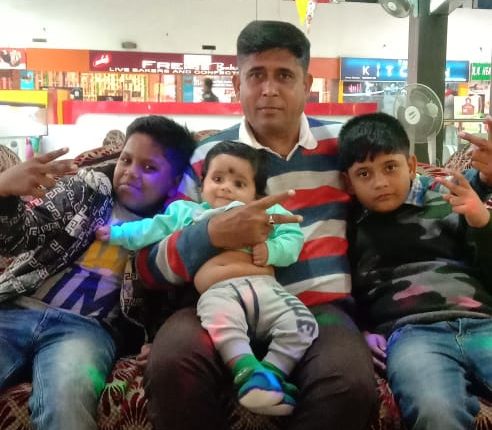 Relentless even in the battle of Life, former state footballer Babu Singh says, "I will beat Cancer and come back"

As a footballer and a coach, his presence used to lit up the spirit of the entire team. Standing in front of the goalpost, he used to constantly motivate his team from his place. Even as a coach, he used to motivate his players from the dugout by screaming from distance. As a goalkeeper, he has handled his responsibilities efficiently for his club, district and even state team. He is Babu Singh, a former footballer of the state team. And today, he is fighting for his life against cancer. However, even here, Babu is not willing to give up without any fight. The former footballer from Silchar is still moving forward with the same mentality in the battle of life as on the football field.

Cancer is a dangerous disease, with many of its sufferers give in to fear even before starting its treatment. But Babu isn’t like that, and he’s fighting cancer with sportsmanship spirit. Just like as a reliable goalkeeper saving one after another, he’s still giving a tough fight to the ailment.

Babu started his career as a ball boy in the 1993-94 season. He was a ball boy in the practice session of the senior team of the town club. His job was to stand behind and hand over the ball to the players. And this way, one day Babu caught the eye of the then coach of the town club, late Amritlal Deb. Impressed by his talent and skills, the coach bought a pair of boots for Babu. After that, Babu started practising with the senior team of the town club. In 1994, he played for the first time in the 2nd Division football for Vivekananda Sporting, which was the beginning of his footballing journey. Babu performed so well in the competition that based on his performance, he was called up for the sub-junior district team. Fakir Uddin Laskar was the coach of that Silchar team and the manager was Ashit Dhar. Silchar won the tiebreaker in the first and second rounds of the inter-district competition. Babu led the team to victory by performing well in those two matches in a row. As a result, his performance in the district team as a goalkeeper caught the attention of the selectors of the state team. After that, the call came for him for the state team’s trial camp based on his performance. 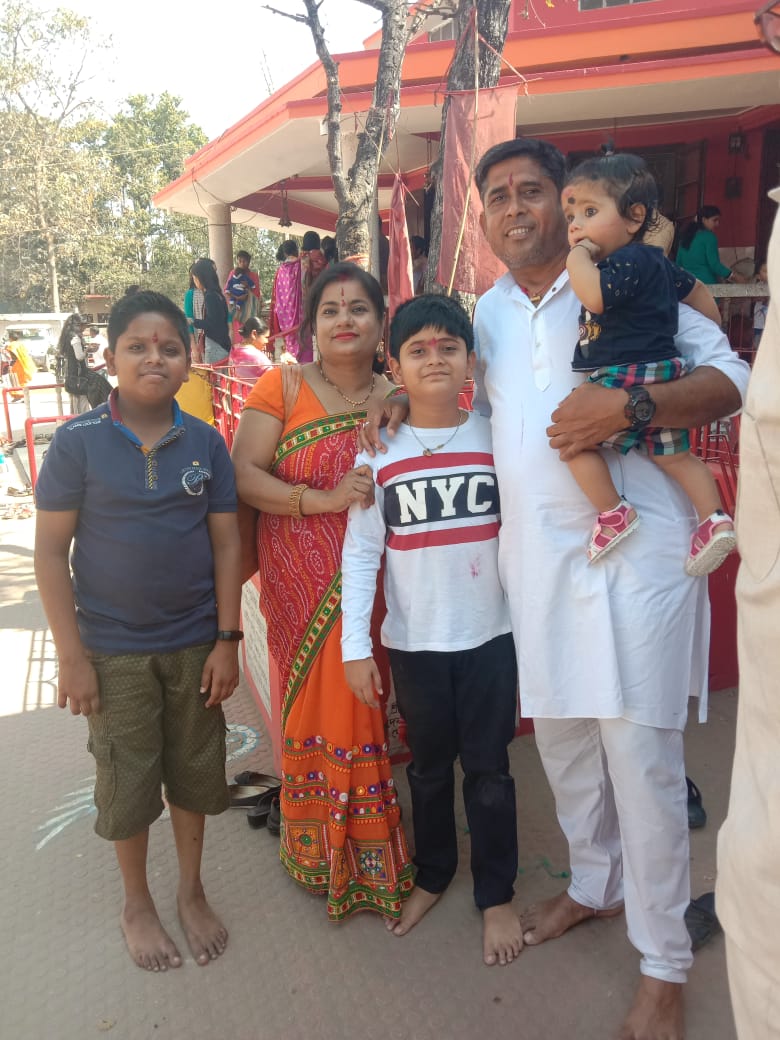 From there, Babu Singh snatched a place in the main squad of the state team. Since then, he has regularly represented the state team in the Under-17 and Under-19 divisions. The star goalkeeper of Silchar was also called for the trial of the senior team for the Santosh Trophy due to his good performance at the junior level. However, although he was called up to the senior team twice, he still could not get a place in the main team.

Babu is very vocal as a player and coach. One can’t stay silent around him for even a minute. But that man has trouble speaking today. While talking over the phone, he spoke very softly. Until a few days ago, even that much was not happening. But now, at least Babu’s voice has come back a little. But still, he’s having trouble speaking though. On February 23 this year, for the first time, he felt some problems in his throat. At first, he did not pay much heed to this matter. However, as the problem continued to grow, he started getting treatment. However, after consulting with several doctors, he did not get help much. Finally, on the advice of Dr Siddhartha Bhattacharjee, he went to Guwahati Nightingale Hospital for treatment, where he underwent surgery. Then the biopsy report detected cancer. He has been undergoing treatment at the Cachar Cancer Hospital since then.

His radiation therapy concluded last week. After being diagnosed with cancer at first, Babu started questioning himself. But then the former goalkeeper of the state team got resolute and started taking care of himself, and decided not to give up like this. He has to fight and make a comeback. Babu, Silchar Itkhola’s resident, represented the district team for many years. His father Chandan Singh is also a former footballer of the state team. Babu happens to be a member of three runner-up teams in inter-district senior football and also played school football in his youth. He has played domestic football in Silchar for Town Club, PWD, India Club, PHE RC, Green Hornet, Police AC, United Club, Silchar Sporting and Arunachal SS.

After concocting the throat problem, Babu decided to go out once on the advice of doctors. But the second wave of Corona caused a lockdown in the whole country and it was no longer possible for him to go out. This time, the former footballer of the state team is going to the Tata Hospital in Mumbai on August 4 for further treatment. Fighting diseases like cancer require not only mental strength but also financial strength. And this is where Babu is facing the real problem. In 1995, he got a job as a casual worker at PWD under the Sports quota. But to this day he has remained as a casual worker only. The job is still not permanent. So Babu gets a very limited salary. He worked hard to make the job permanent, but to no avail. Many are helping him in his fight against cancer, but still much more is needed for this kind of treatment.

Every time I happened to meet this former footballer, he seemed very jubilant in spirit. All the time he loves to talk about football and sports in general. That is why the topic of football kept coming up while sitting at his house in Itkhola. Finally, Babu Singh said, “I love sports. I love football. You see, one day I will return to the field. Maybe it will take some time, but I will come back.” There was an impression of confidence in Babu’s eyes while saying these words. Just like he used to be seen under the goalposts on the field, the same old body language.