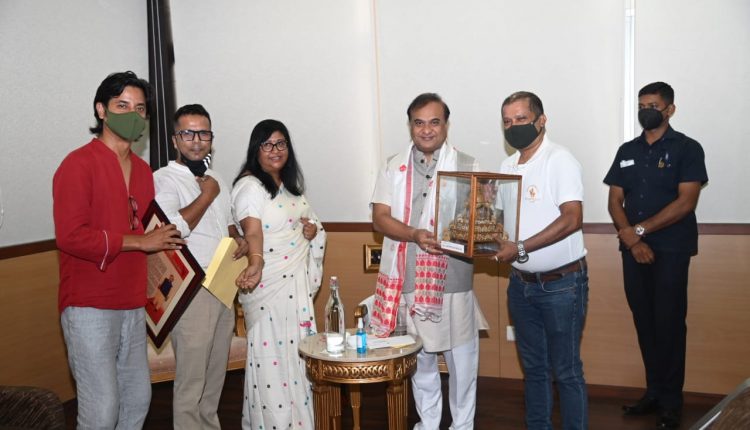 Ever since the Covid-19 pandemic has hit the country, businesses and commercial activities have taken a huge hit with finances going through huge losses. Although the government has taken several steps to boost the economy and bring business and commerce back into the fold by relaxing lockdown restrictions, the condition is still a far cry from what it used to be in the pre-pandemic world. Even when unlock was announced last quarter of the year, it couldn’t do enough to bring back the businesses into some semblance of normalcy, with many establishments going out of work during this span of 1.5 years since March last year.

Also, during the meeting, the proposition of starting businesses throughout the night was discussed. Ranabir Kar said that the AARA believes that if the restaurants and food stalls are allowed to operate all night in adherence to Covid protocols, this would go a long way to revive the economy and would also ensure that illegal activities during the night get minimised. He said, “If restaurants are allowed to operate at least till 2 am, then it would also help the economy. In Guwahati, traffic jam has always been a serious issue, and if commercial activities get some more hours to operate, it would somehow help mitigate that issue to some extent as then customers would have more time to go out and shop. And it would also attract investors in the future from other parts of the country as well, as mobilisation during the late-night would lead to lesser crimes and illegal activities during night time.”

The representatives of the All Assam Restaurant Association (AARA) also appealed to the CM to help restaurant owners with financial aid by offering them a soft collateral loan so that they could survive this testing time with the government’s intervention. The CM has assured them that he’d look into it but that of course depends on the bank authorities as well. On behalf of the AARA, apart from Vice-president Ranabir Kar, the meeting was also attended by its President Chef Atul Lahakar, General Secretary Manjita Kalita among others.

Also, due to customers’ increasing reliability on food delivery services like the Swiggy and Zomato due to the imposed lockdown, the AARA has appealed to the CM about starting a food delivery or aggregator services of its own, regulated under the state government, to help facilitate the pickup-delivery of food accessible to even remote areas. “Bigger national-level food delivery services levy a huge fee for their services, due to which a big sum of wealth is getting away from our people to some other corporation. We at AARA appealed to the CM to start their dedicated platform of food delivery services so that the reliability of those huge companies is restricted. The CM assured us that he’d definitely look into this prospect but it would also take time. But about reviving the economy by allowing late-night commercial activities, he sounded quite optimistic and said that he would try and bring this into effect right after Durga Puja”, said Ranabir Kar.