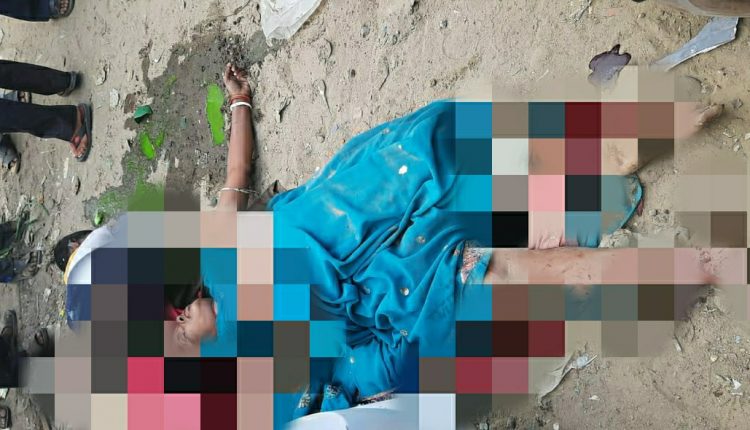 Out of Control WagonR hits and injures two pedestrians, admitted to SMCH in critical condition

A resident of Bhajantipur met with an accident in the Rangirkhari area today and is now admitted to Silchar Medical College and Hospital in critical condition. A WagonR car losing control hit two pedestrians, seriously injuring them. The condition of the two is critical and they are undergoing treatment at Silchar Medical College Hospital. They are Rupendra Das of Hailakandi Road and Ranibala Das, a resident of the third block of Kathal Bhajantipur. Some claim that the driver had a neurological disorder and that’s why he lost control. However, no clear explanation was found in this regard. The driver is currently in police custody.

According to the Ghungoor Outpost, the incident took place in the area adjacent to the Rangirkhari petrol pump around 11:30 am, according to a statement from the locals. The car suddenly hit a pedestrian and a woman standing in front of a roadside shop. The out of control WagonR then hit another Alto car, seriously injuring them too. The car was damaged but the driver survived. The locals then detained him and his passenger after which the police came and took them away.

ASHA activist Ranibala Das was seriously injured in the accident, along with her son Mithan Das. He took her mother to Silchar Medical College and Hospital with the help of some locals. Ashwini Das, the husband of the injured woman, said that there was a training at Sonai Primary Medical Center and his wife went out to take part there. He suffered severe head and leg injuries, blood clots in his ears, and a broken knee. He was admitted to Silchar Medical College and Hospital in an unconscious state. 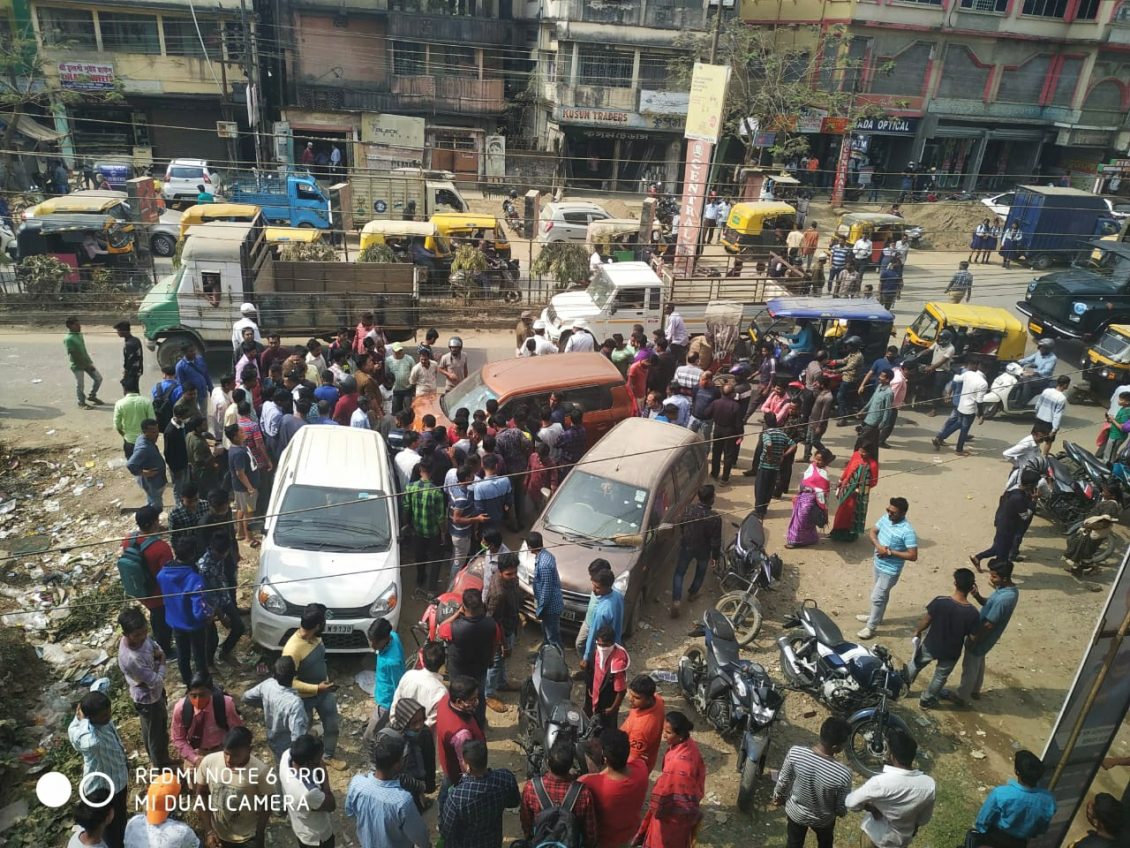 Another pedestrian injured in the incident, Rupendra Das, aged 65, is a resident of Hailakandi Road. He was on his way to the Rangirkhari area when the car hit him while he was walking on the road. He is also undergoing treatment in the surgery department of Silchar Medical College Hospital and his condition is critical.

Meanwhile, two people were killed in a head-on collision between a traveller bus and an auto in the Salchapra area on Friday morning. The deceased were identified as Mira Rani Das and Asit Chandra Das. Mira Rani Das, aged 40 is a resident of Katigora Shivnarayanpur. Apart from that, many passengers boarding the traveller bus were also injured, some being in critical stage. Among them was Samarjit Das, son of the deceased woman. Many people including Kolkata based businessman Bishwanath Saha and Manish Daga are undergoing treatment at the surgery department of the hospital. Many are undergoing treatment but their identities have not been released as they are in an unconscious state. The families have not been contacted yet, so the police do not have detailed information about them.