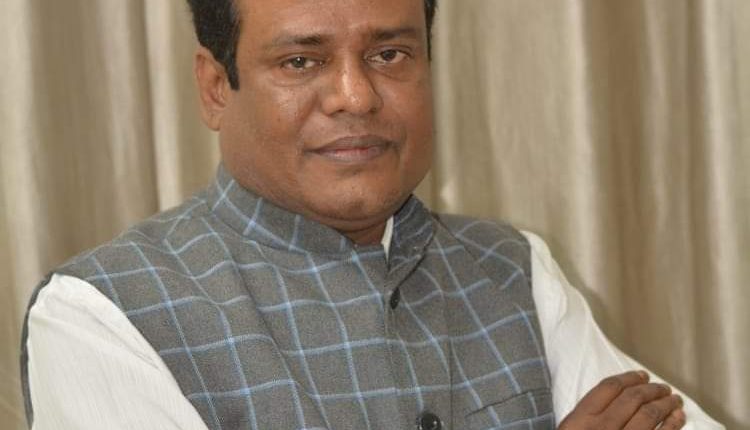 In India, it is a compulsion for candidates contesting in elections to disclose academic qualification before the constituency goes for poll. Sonai MLA Karimuddin Barbhuiya’s education has been a point of discussion for his opponent BJP’s incumbent MLA Aminul Haque Laskar. He even moved to the Election Commission of India but the ECI didn’t pay much heed to it. Both contestants were allowed to contest and after securing more than 70,000 votes, AIUDF’s Karimuddin Barbhuiya brought an end to the tenure of Aminul Haque Laskar and got sworn in as the Sonai MLA in Assam Assembly.

Another RTI filed by Nitya Ranjan Borkotoky revealed that in 1987, Karimuddin Barbhuiya failed to pass his class 12 examination. He was enrolled with the GC College and the Assam Higher Secondary Education Council (AHSEC) responded to the RTI stating his result “as per records available with the Council is failed”.

“In 2016 elections he lied and stated that he had an Engineering Diploma. This year, he has replaced it with Graduation. It is not a compulsion to be graduate in order to become an MLA. There are so many MLAs with no higher educational qualifications. But by lying and misleading the ECI and therefore the people of Assam, Karimuddin Barbhuiya has maligned the sanctity of the Assembly, one that I hold higher than temples and mosques,” said Aminul Haque Laskar.

It is possible that Karimuddin Barbhuiya has appeared for the Class XII examinations after 1987. However, he didn’t want to defend himself. “Aminul Haque Laskar has been taking support of lies to defame me. He has done that in the past and he is doing no different. The matter is in Court and I will make myself present in the day of hearing. I believe in the court and I am sure justice will be provided,” Sonai MLA, Karimuddin Barbhuiya added.

The Gauhati High Court will hear the case on August 4.