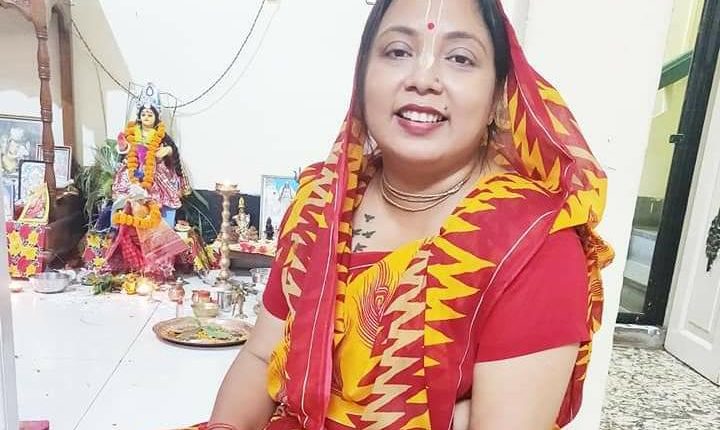 Rajdeep Roy, Kaushik Rai, Nityabhushan Dey, and other leaders of the ruling party met journalists at the district BJP party office on Sunday afternoon. Speaking to reporters Rajdeep Roy said “MLA Rajdeep Goala, influential Congress leader cum former minister Ajanta Neog and Bhupen Pegur have applied for Bharatiya Janata Party membership. The road to their membership is almost clear and the party will make announcements about it in the future. However, it is not clear whether they will contest in the next assembly elections. Those who want to join BJP are given the membership of the party based on their merit and competency. The goal is not only to contest elections but also to make them politically sacrosanct. Political leaders deal with a large part of the society. If they want to be members of an ideological party like BJP then they have to purify themselves for the benefit of the society.”

Speaking about Rumi Nath, Silchar MP said, “Former MLA Rumi Nath is not getting a place in BJP at present. She is now a closed chapter to us and there’s no place to discuss about her. There are still a lot of internal meetings left to take place within the party and we have a lot more applications coming in. It has already been said that the grassroots workers of the party will decide who will get the tickets. The decision to give party membership is taken only after judging the credibility of those who want to join BJP from other parties. However, the situation has still not arisen to let Rumi Nath join the party.”

Last month Ranjit Das said that he won’t let Rumi Nath get a BJP ticket or even a primary membership as long as he is the party’s state president. However, during his visit to Barak Valley, he said that he would reconsider bringing Rumi Nath into BJP and that led to new speculations among political analysts. Sitting at the party’s office on Sunday, Silchar MP Rajdeep Roy put an end to those speculations as he said they were no plans to include her in the party.