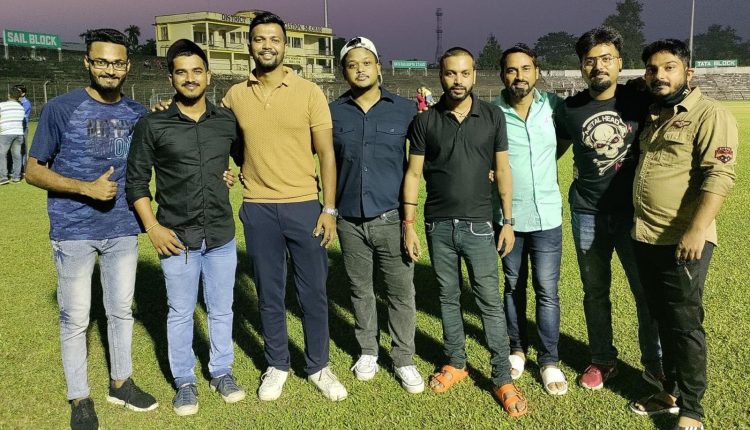 As the transfer window opened, it brought smiles to the face of cricketers and cricket lovers in the district. After several rounds of lockdowns, the players are now waiting to go back to the ground. On the first day of the clearance, All-rounder Samik Das shocked many by signing for the Itkhola AC. The state level cricketer known for his classic performances, moved out of Town Club. Another similar shocker came from Dibakar Jauhari when he signed for United Club from Town Club. The fast bowler found his rhythm last season and was one of the star campaigners for Town Club. Emerging sensation Krishanu Dutta signed for Tribeni Club while one of the most talked about youngsters, Sudarshan Sinha signed for Itkhola AC.

If day one was star studded, then day two created history. Silchar has set a new milestone for inter-club cricket as a record number of players took part in the player’s transfer and reshuffled among clubs. The transfer window for next season was held for two days and total of 309 players took part in that. Saturday, on the first day of the event 159 signed deals with clubs on the second day another 150 cricketers were signed.

The Super Division league is going to be thrilling this year, the eventful transfer window and interchanging of players hinting toward this only. Tribeni Club and Itkola AC have been able to form a strong balanced team, however, the century-old India Club, United Club is not lagging behind. Tribeni has got a star-packed team this year; they would make several inter-district transfers too. On the second day of the clearance, Tribeni Club was able to sign star cricketers like Rajdeep Das. Das, a Ranji player and class wicket keeper batsman changes his bastion from Itkola to Tribeni.

The grand old India Club has signed three-star players, they are Raju Das, Nirah Paul and last year’s star performer Pradip Sarkar. They all have signed away from the United Club. They primarily hold up to their team of yesteryear. This is coupled with a few inter-district changes. Tarapur Club has signed four players. Itkola AC has signed Ikramul Ali from India Club. The first division’s Bijayi Sangha has signed 9 players and Spirit Union has signed 6. Jogajog Sangha has also signed 6 players.

After the team interchange now Silchar is awaiting for the next season of cricket, which will be kicked off with the third division league. Total 55 teams will be taking part in the tournament which was scheduled to start on October 28, but got postponed. All matches will be played at S M Dev stadium. DSA’s pitch curator Ram Behra has already prepared the pitch.