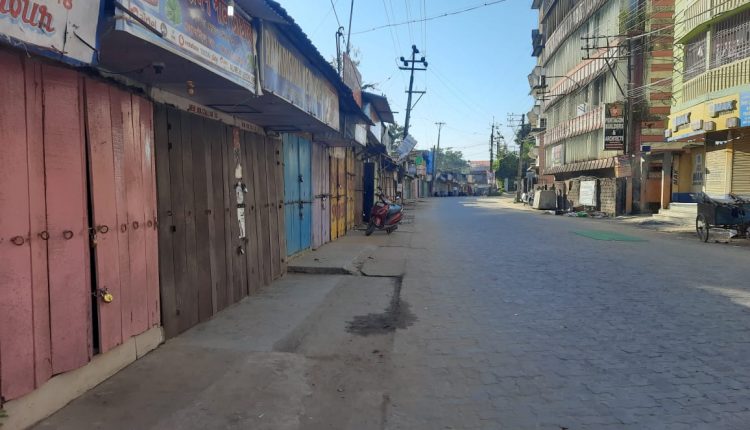 Security beefed up in Cachar ahead of Barak bandh, executive magistrates deputed

In view of proposed Barak Bandh called by “south Assam unemployed youths association” on Wednesday, the Cachar district administration has beefed up security in Silchar and other parts of the district.