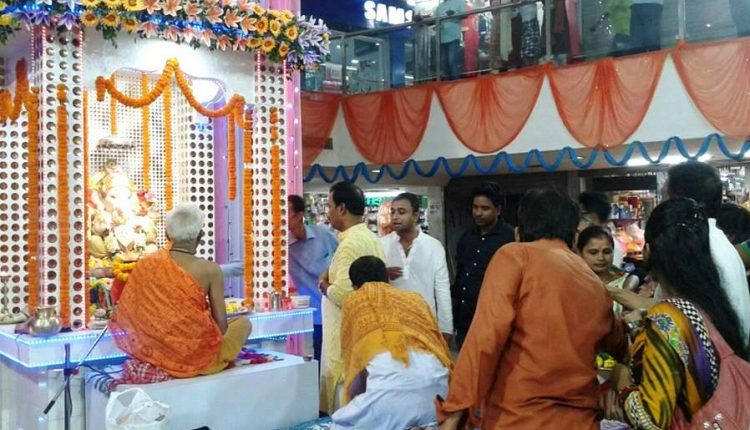 Security beefed up in Cachar ahead of Ganesh Chaturthi, "Maximum 20 people can gather," administration

By barakbulletin On August 21, 2020 - 8:12 pm
Share
The Cachar district administration issued an advisory on Friday for celebration of Ganesh Chaturthi on Saturday.