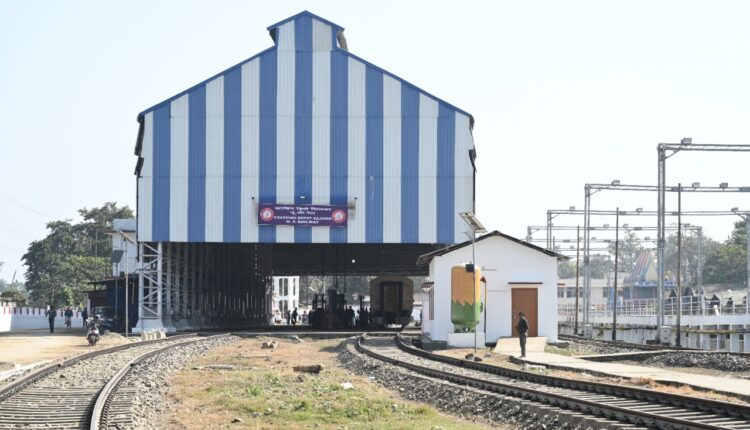 Silchar Coaching Maintenance Depot completes 125 years; "Set up in 1898, it was the first depot in Northeast," NF Railway

Coaching Maintenance Depot, Silchar started way back in 1898 and has completed its 125 years of functioning. This Depot is connected with the starting of train services in the Northeast since the British era. Because the Assam Bengal Railway route that reached Badarpur via Karimganj of the then Cachar district from the Sylhet district of pre-partitioned India and opened to traffic on December 4, 1896, was the true milestone in the history of communication for the NE region.

It was the first time that a part of North-East was rail linked directly with rest of India. This route later further extended upto Lumding via Haflong popularly called the Badarpur – Lumding Hill section. This necessitated setting up a coaching depot to maintain coaches in the area. 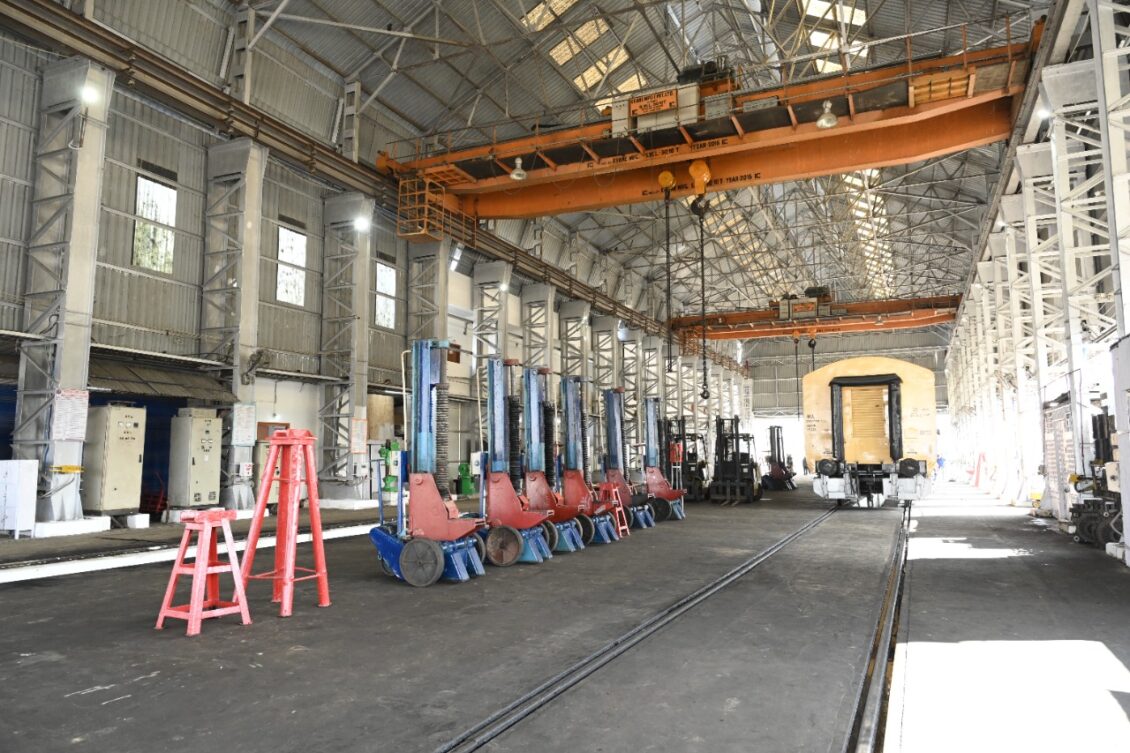 This depot is one of the three coach maintenance depots under the Lumding division of N. F. Railway. It plays an important role in Assam – Mizoram, and Assam – Manipur Railway connectivity. 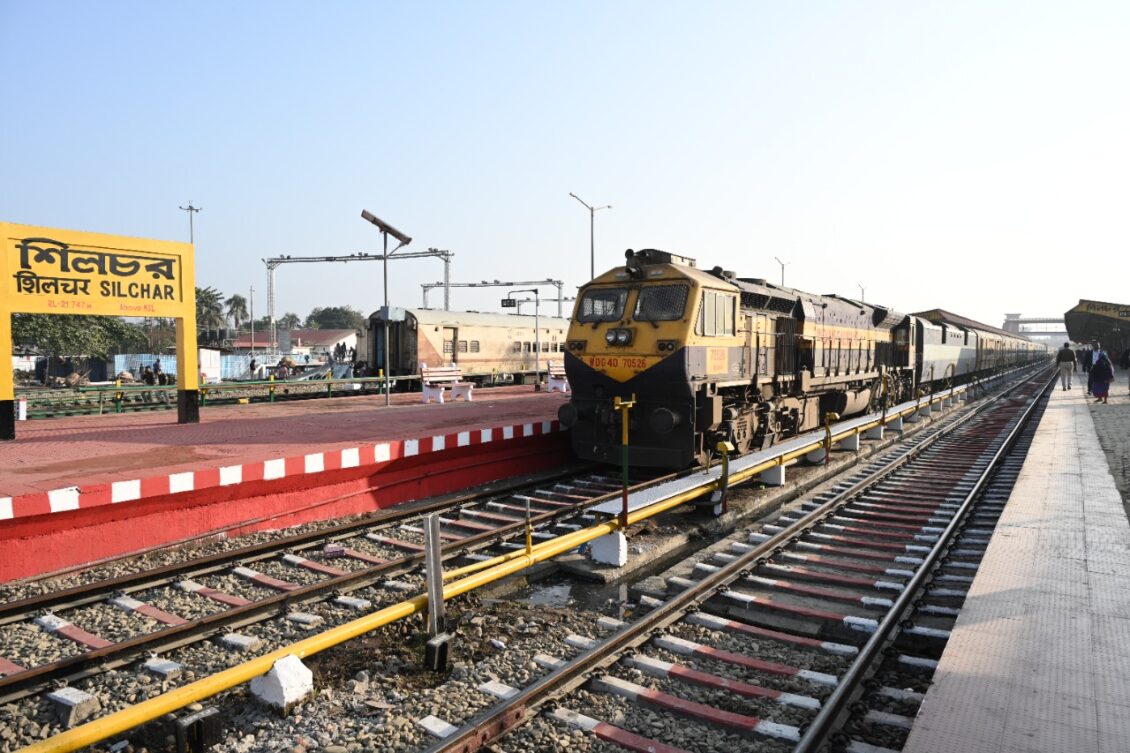 The depot is presently having covered shed of 85m length x 18m width equipped with upgraded maintenance infrastructure having two maintenance bays and two examination pits. It plays a vital role in the maintenance of all local and long-distance trains that operates from Silchar Railway Station. Coaching Maintenance Depots are primary responsible for maintenance of Rolling Stock; Passenger Carrying Vehicles and Other Coaching Vehicles like DEMU, EMU etc.