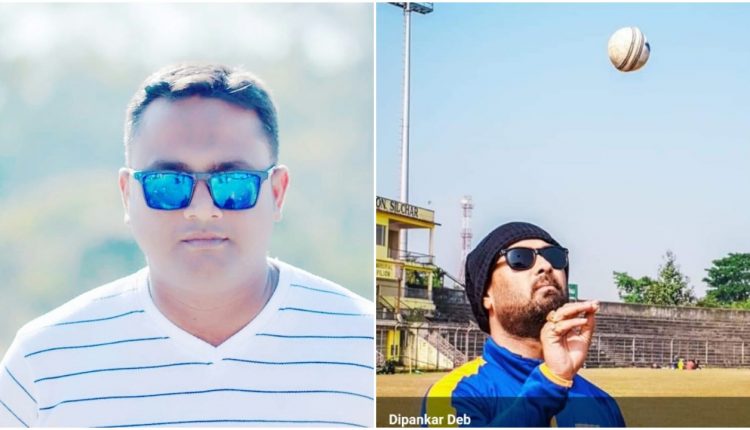 Last year, during the J.K. Barua Trophy inter-district Under-19 Cricket tournament, Silchar got knocked out in the zonal round by their rival Karimganj. Even after fielding a strong playing XI, Silchar got eliminated after getting defeated in the first match. Therefore to avoid a repeat of such disastrous performance, Cachar District Sports Association (DSA) is being cautious this year.

After a meeting of the cricket division on the same day, the secretary of Silchar DSA, Niranjan Das announced the team. There are two coaches in the announced team, and they are Tathagata Deb Roy and Dipankar Deb. Both happen to be former district cricketers and are working with the district’s junior cricketers. It was under the coaching of Tathagata Deb Roy that Silchar became champion of the inter-district U-16 tournament last year. So he knows how to make a team a champion. But the reality is that cricket is a game of uncertainty. Hence, being a good team is never enough, you have to perform on the field. Both the coaches, Tathagata and Dipankar, know this very well. That’s why both of them were saying the same thing, that they have a good team this year. But the boys have to perform at the end of the day.

Silchar will kickstart their campaign at home soil against Hailakandi on February 21. According to Tathagata, as the inter-district tournament, this time is being held at the very last stage of the season, this has benefitted them. “Because the boys have already played in the Super Division as well as Premier Club Cup, and performed well there. Everyone on the team is in regular practice. So I am optimistic about performing well. But you know the real thing, cricket is a game of extreme uncertainty. Hence, the boys have to perform on the field.” said coach Tathagata.

Coach Dipankar said, “This time we have a good team. The best thing is, everyone in the team is in good touch. The boys have played in multiple tournaments, so they’re in good condition. My hope is that this team will play in the final. But for this to happen, everyone in the team has to play their best cricket in the field.”

Tathagata said that Abhijit Dey was supposed to be in the announced team. However, during the practice yesterday, he got a shoulder injury. As a result, he will have to rest for a few days. However, if they win the first match, Abhijit could be available for the second match. Leg-spinner Chandan Goala is expected to impress with his performance in this year’s Silchar team. At least that’s what coach Tathagata thinks, who’s already impressed by this youngster. Abid Hasan, Sahil Hasan Laskar and Tushar Kanti Ayan will be in charge of the pace department of the Silchar team. With multiple spinners in the team, captain Shubhajit will have several good alternatives to choose from. Silchar’s batting is also quite strong, having good depth in this section as well. All in all, the Silchar team looks great for the J.K. Barua Trophy inter-district cricket.