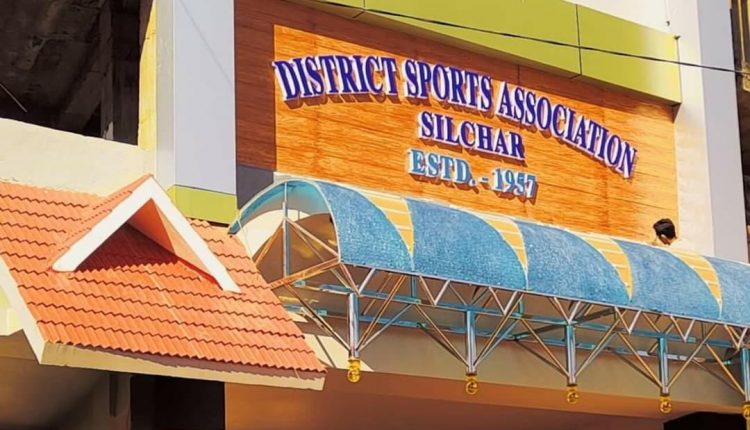 Silchar DSA to Get a Indoor Cricket Stadium, Decision From ACA Apex Meet

After a long wait, Silchar will get an indoor cricket stadium, which will give the cricketers a great advantage to play and practice even during bad weather. Assam Cricket Association (ACA) will set an indoor Cricket stadium at Silchar DSA. A representative team from ACA would soon visit Silchar for this, and this has been decided in an apex council meeting ACA. It’s been quite some time since ACA informed about their intention of making an indoor stadium in Silchar, now that is passed from the apex committee meeting of ACA.

Bijendra Prasad Singh, the secretary of DSA, informed that Haran Das – former umpire and general council member, was there at the ACA apex meet. Haran Das conveyed the information to DSA.

A representative from ACA will be visiting soon regarding the indoor cricket stadium in Silchar; the decision was taken in the apex committee meeting. The team would be doing a reconnaissance survey and preparing the budget. They will also decide the spot where the stadium will be built. There are two alternatives, informs Bijendra Singh. First, a new place would be selected for the construction; otherwise, the indoor cricket-wicket would be reconstructed. ACA representative would make the final call. Silchar DSA will not be spending any money on the stadium, Bijendra Singh also informed.

Another decision was taken in that apex committee meeting regarding the club development board’s formation. Assam CM Dr, Himanta Bishwa Sarma is the serving president of this board; Debjit Saikia is the secretary; Parikshit Dutta the Cashier and Ramen Dutta, the working president. Silchar DSA President Babul Hore is also a member of this committee. There is one representative from every 6 zones, and according to that Babul Hore has been given the charge of vice president of Southern Zone.