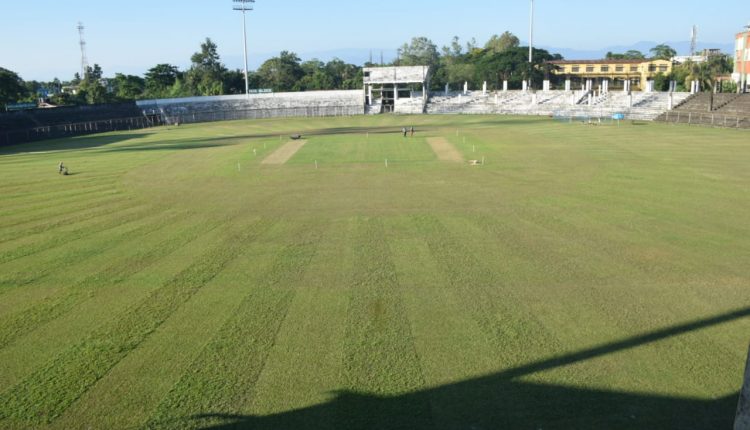 With 3 balls left in hand, Spirit Union reached the target by losing 4 wickets. No matter what the scoreboard says, Tarun Sangha had a good chance of winning the match till the end but as the bowlers gave extra 40 runs, the fate of the match changed. Simply put, those extra runs made a huge difference. Veteran Niharendu Dev scored 16, Shivashish Dutta Gupta 15 and Perth Suklabaidya 15 for Spirit Union. Anirban Roy Choudhury took 2 wickets for 14 runs in his four overs for Tarun Sangha.