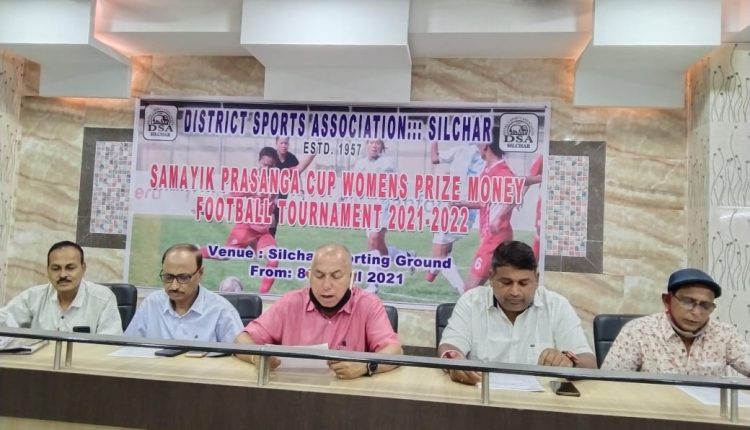 However, despite announcing the start of the season with women’s football, the DSA has suspended the inter-club transfer process for the time being. The inter-club transfer was scheduled for April 9, 10 and 11, but the local clubs have petitioned the association to postpone the transfer. The second wave of the corona has hit this state along with the whole country. In such a situation, whenever the transfer gets completed, the clubs will have to pay the advance contract money to the players. And then if the tournament gets cancelled for the Coronavirus, the clubs will suffer huge financial losses. Judging by that, the clubs had verbally requested the DSA to postpone the transfer, to which the DSA has agreed.

This time a total of five women’s football teams have participated. However, the organization’s football secretary Bikash Das said that another team was willing to take part in the tournament. The tournament will be played in a league-cum-knockout format. The final of the tournament will be held on April 13. The champion team will get 10 thousand rupees including the champion trophy. The runner-up team will get 5 thousand rupees including the runner-up trophy. There are also several interesting prizes as well apart from the cash prize.