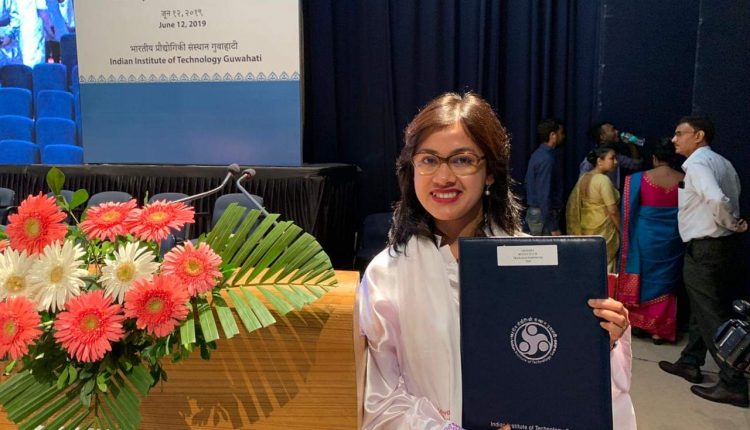 Moment of immense pride for Barak Valley. Silchar girl, a research fellow from IIT Guwahati, Dr. Binita Nath has got an offer from the University of Rome (also known as Sapienza University) for post-doctoral studies.

Nath will fly to Italy in November this year to join the university and its research team, “Motion of Sperm Cells in Microchannels is the project I would be researching on. Will only get to know more details once I reach there,” said Nath.

A research fellow Dr. Binita Nath will now join one of the largest (by enrollment) and oldest (1903) collegiate research universities in Europe.