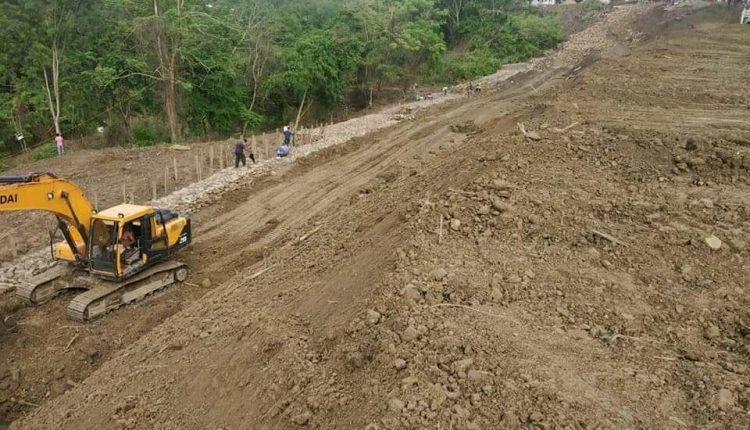 Rail communication to Barak Valley and 3 NE states viz- Tripura, Mizoram and Manipur were stalled on 1st June following sinkage of the track at km 57/0-1 between Mupa & Maibang stations of hill section, owing to incessant rainfall in the hills.

Railway authorities at that time estimated to restore the rail track within 10 days but fresh landslides in few places and continuous rainfall delayed the efforts, the new target is now set on 16th June.

“Restoration works are on a war footing and we plan to complete it by 16th June. Fresh landslides have delayed our efforts.” NF Railway PRO Nripen Bhattacharyya asserted. 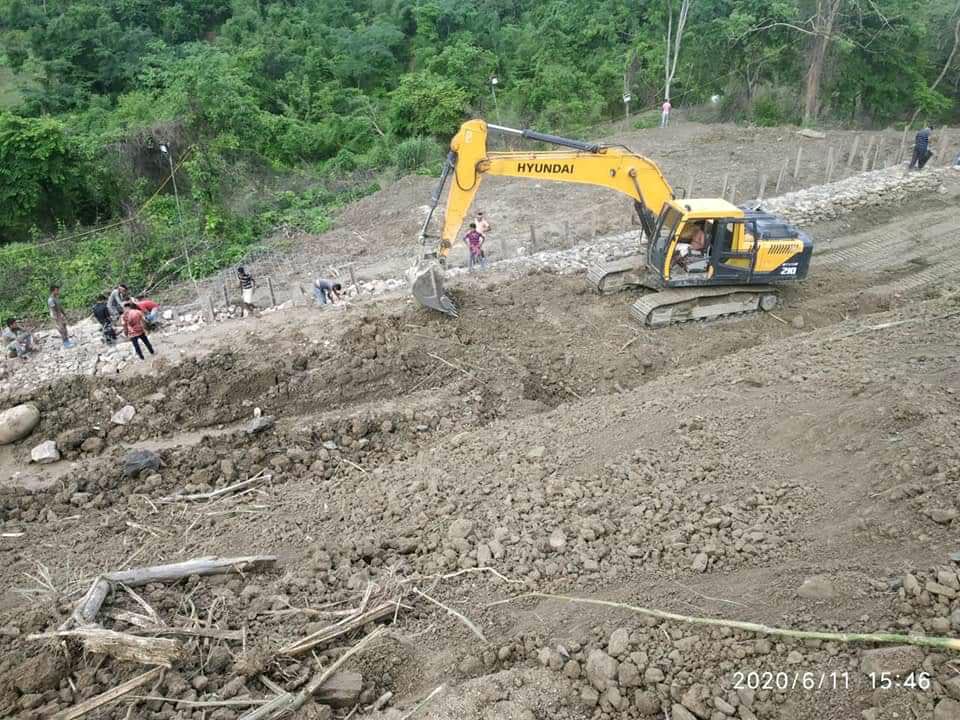 Following the damage, railways immediately mobilized restoration specials to the site, with men working round the clock to reinstitute the track.

A slight diversion from the original track has also been made in the damaged section, at which linking of the track is underway.

Rail authorities hope if the weather remains kind to them then the work can be completed before the scheduled time.

The rail track, meandering through geographically unstable hills, was opened for the nation in 2015. But every year during the summer it suffers disruption due to landslips, cutting some states and parts of Assam from the rail map.