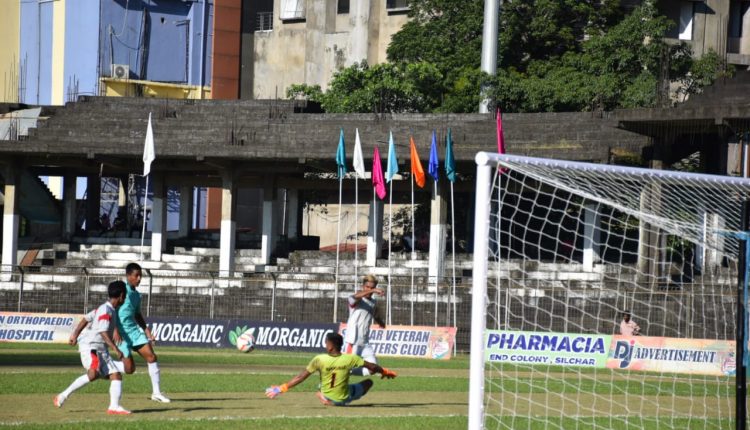 Silchar reached the final of D Zone of Khirod Barua Senior Inter-District Football Tournament. The home team defeated Lakhipur 2-0 in the semi-finals of the zone on Friday. Due to this, Silchar will play against Karimganj in the final of the D zone next Sunday. On the other hand, Lakhipur dropped out of the event.

Lakhipur could not overcome the problems of the first match at SM Dev Stadium, which confirms their departure. The biggest problem was nearing the final, as well as the defense line failed to fulfill their responsibilities. Even then, Lakhipur did not play badly. Over the two wings, they have repeatedly tried to build up the attack. ‌ But the failure of the forwards did not help.

Apello Rangmai scored two goals for Silchar at 13 and 35 minutes respectively. But Lakhipur defence line is more or less responsible for both the goals. In the first match against Hailakandi, Lakhipur’s defence line did not face such aggression. But under pressure against Silchar, the gaps in the defence got exposed. Despite falling behind by two goals, Lakhipur got more than one chance to fight back. They also got a penalty in that injury time. But Kumar Shanu Rajbangshi failed to score from the penalty spot. Silchar goalkeeper Shahidul Islam Laskar easily saved his spot-kick. 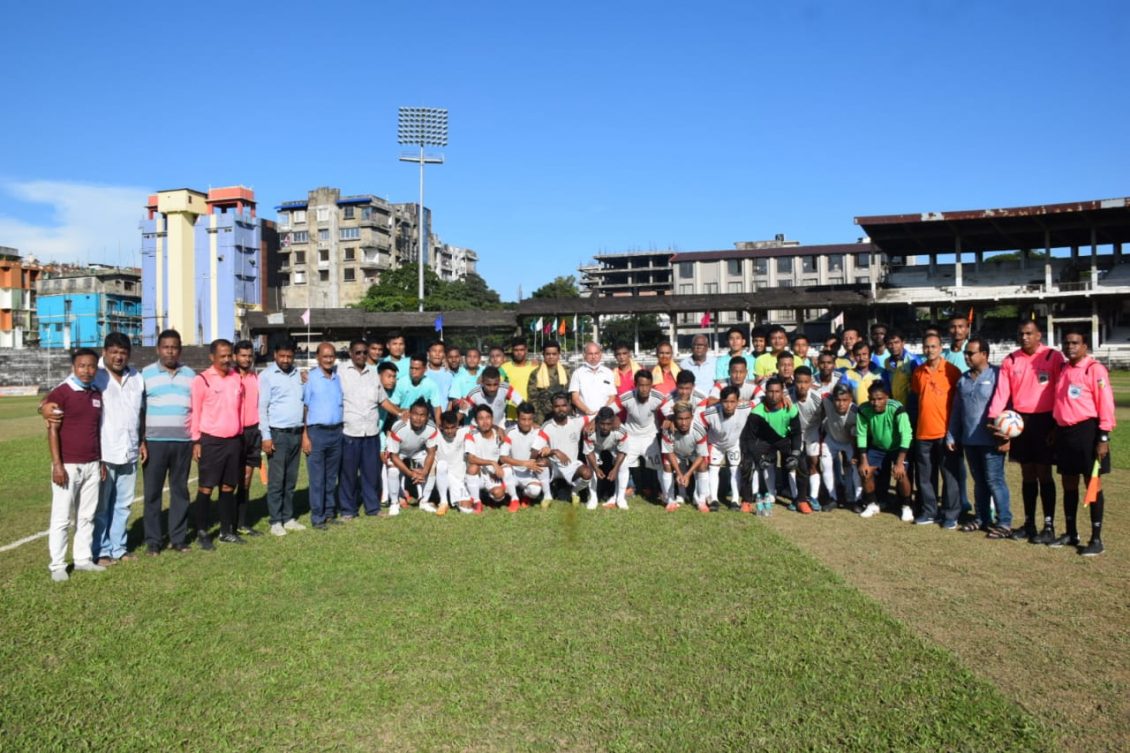 Meanwhile, Lakhipur coach Ringson Mar was happy with the team’s game despite the loss. He said, ‘The team did not get a chance to practice much. Most of the squad is absolutely inexperienced. So I am happy that the boys have fought with such a team.”