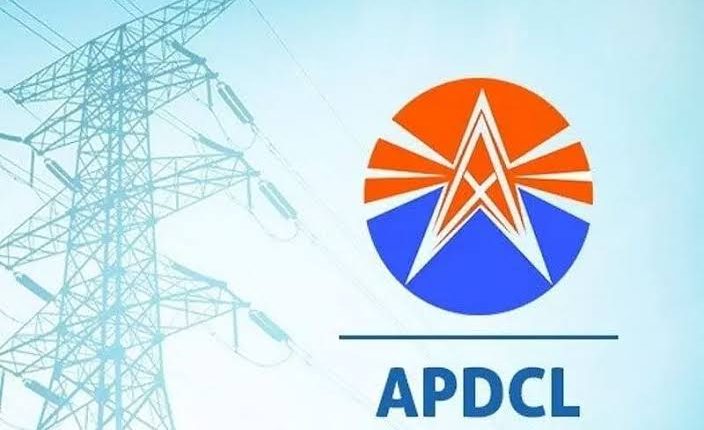 When it comes to electricity and power supply, the Assam Power Distribution Corporation Limited (APDCL) is the distribution and governing body of electricity supply all over Assam. There have been many cases of pending electricity bills for months, or sometimes years, which prompts the APDCL to sometimes even go to the extent of cutting the power supply to those customers. But electricity bill for mere 4 days for a household can never amount to a figure of lakhs, no matter how much the power consumption gets. Such a bizarre incident happened in Silchar where a consumer was provided with an electricity bill amounting to more than Rs 23 lakh for merely four days of electricity consumption which has created confusion among many consumers of the city.

The concerned person, whose electricity bill showed an amount of Rs 23,45,641 for the period from June 15 to June 18, was quick to notice this unrealistic bill. He, therefore, went to the APDCL, Silchar office and showed them his electricity bill.

Although, according to the consumer who wished to keep his identity anonymous, the issue was resolved later and he was told that the rectified accurate electricity bill will be given to him in the next month’s bill. But still, one can’t help but think about how many such customers probably had to pay such erroneous electricity bills in the past, as not all are literate enough to understand the intricacies of electricity bills.

When the AGM of the APDCL, Cachar, Nitish Nath, was approached regarding this issue, he was quick to dismiss it as a ‘software glitch’ which is nothing to be afraid of and will be fixed soon.

“There have been some instances recently where erroneous bills were given out. This is due to the recently installed Smart meter where a software needs to be installed. In several cases, due to a glitch in the software, many people got such erroneous bills which were rectified later. We’re working on that glitch and assure you that from next month onwards, such instances wouldn’t happen as we’re already in the process of updating them. Their bills will be adjusted in the next month”, said Nitish Nath.