Do you remember skipping rope while you were growing up and your mother telling you that this will help increase your height? Now skipping rope is a sport that is played at the international level and there are several competitions and championship tournaments for this game. Skipping or jump rope as the name goes around the international sports circle might not be a popular sport in the North East but at the national level, it is indeed a growing sport now. At the international level, team India has represented several times and so did some pro athletes of this sport from Silchar. Silchar’s Pranabjyoti Biswas, Dhananjoy Das and Joydeep Das will represent the country in the Queen’s Cup Jump Rope Thailand Open.

This competition will be held in Bangkok from November 18 to 22 of this year. Pranabjyoti and his team will represent Team India in the “senior-open” category along with other five athletes from Assam in other categories. Before that, Pranabyoti, Dhananjoy and Joydeep also represented in the National Jump Rope championship in 2021 and won several medals. Pranabjyoti, particularly also won two medals in the South-Asain Jump Rope Championship in 2019. This year too the boys from Silchar have a promising strategy and are in fact self-taught in this. 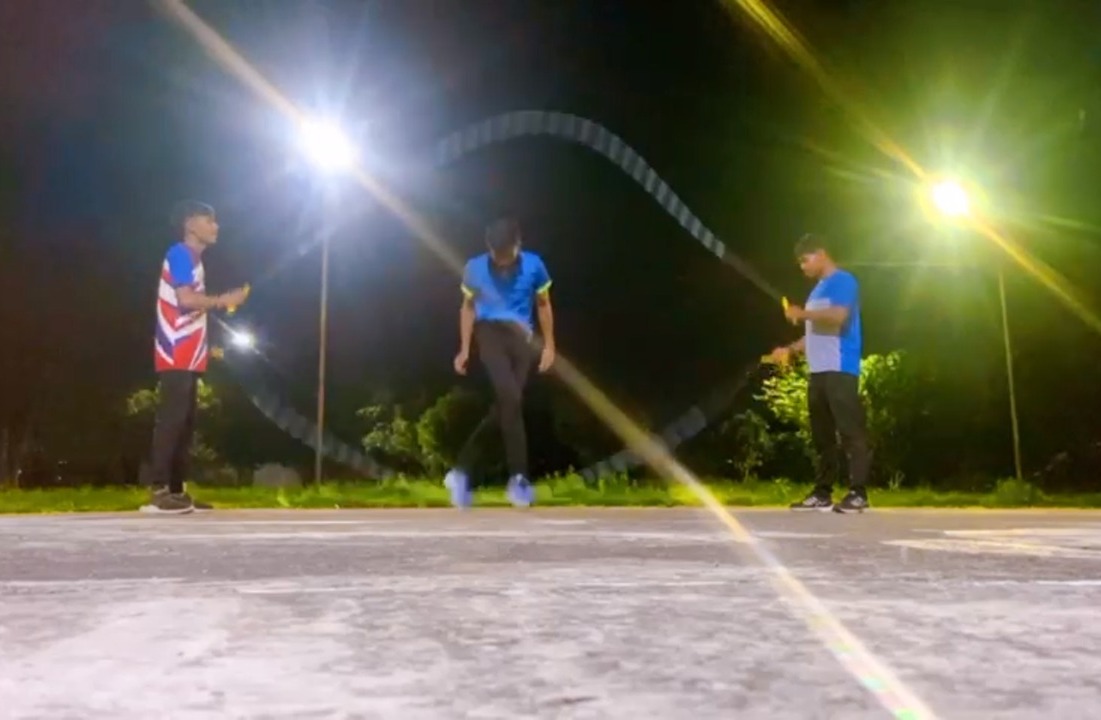 This sport suffers from a lack of publicity and also training facilities in the state. About getting introduced to the sport Pranabjyoti says, “During school, we were in KV NIT and in KV this sport was played in the national level inter-KV competitions. That is how we came to know about this sport and participated first during our school. After school, we participated in the open and started to win prizes but we didn’t have any coaches or proper training facilities so most of our training was from the internet and videos that were available of championships”. 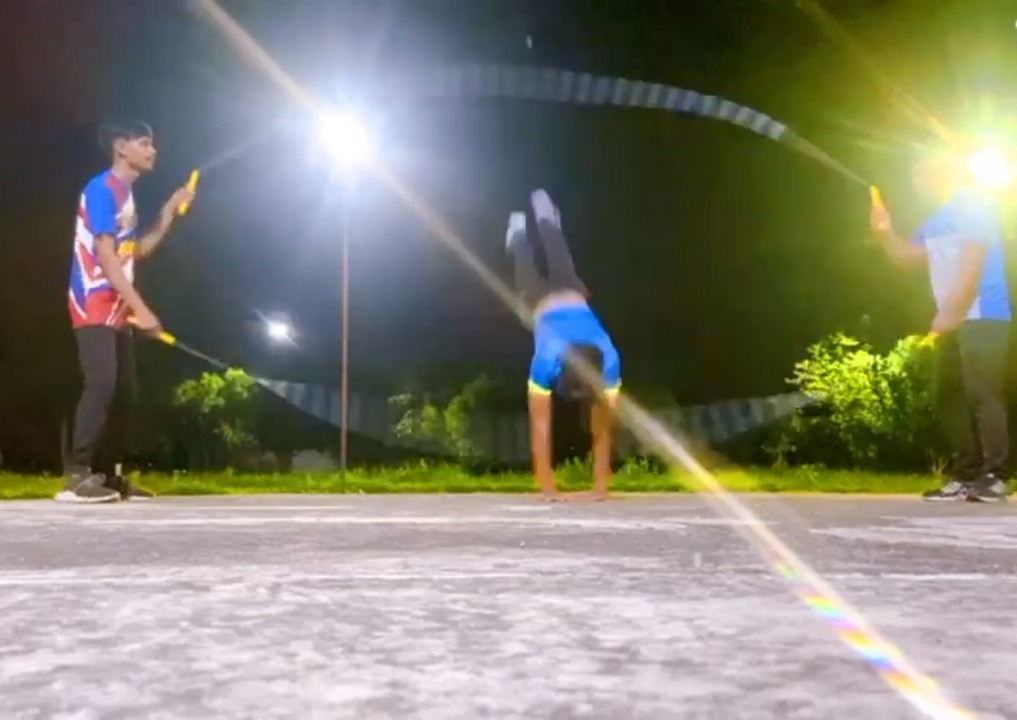 “This sport came under the Ministry of Youth Affair and Sports only this year and even though it has some exposure towards central India like Haryana and UP, in Assam it is still new”, the athletes further added. Even though it is still a domestic affair, gradually jump rope is catching the attention of the people. On October 30, the three went to meet Assam CM Himanta Biswa Sarma, who assured them of all the help they need for the championship. In this regard, Prajabjyoti said, “We felt very special visiting the CM, he saw our applications and assured us of any help required and even said he will look into the rest of the processing of our documents for the Thailand open. He also appreciated us and wished us luck for the same”.

Pranabjyoti is a student at National Law University Assam, Dhananjoy is currently pursuing an undergraduate degree in Commerce from Cachar College and Joydeep is a student of class 12 in NIOS.