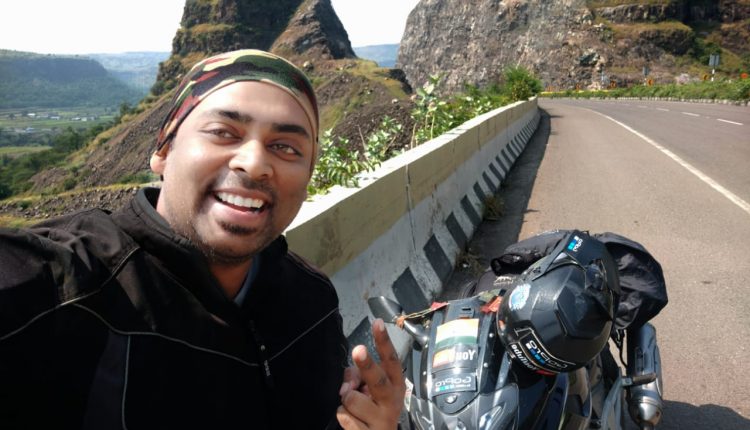 Ved Prakash from Silchar travelled across 200 cities and towns all over India last year for the just cause against child trafficking. This rare feat which spanned across 13,700 kilometres was enough to fetch him the India Book of Records acclaim which in its 2021 edition proclaimed him to be the fastest to cover such a long distance for the child trafficking cause. The recognition of the India Book of Records 2021 propelled his fame to the national level, thereby putting Silchar and Barak Valley once again in the national spotlight. Now, Ved Prakash has been confirmed to have booked a place in the Asia Book of Records as well for this feat of his last year. This means Ved’s historic bike ride across the country has surpassed India-level recognition to now Asia-level as well. 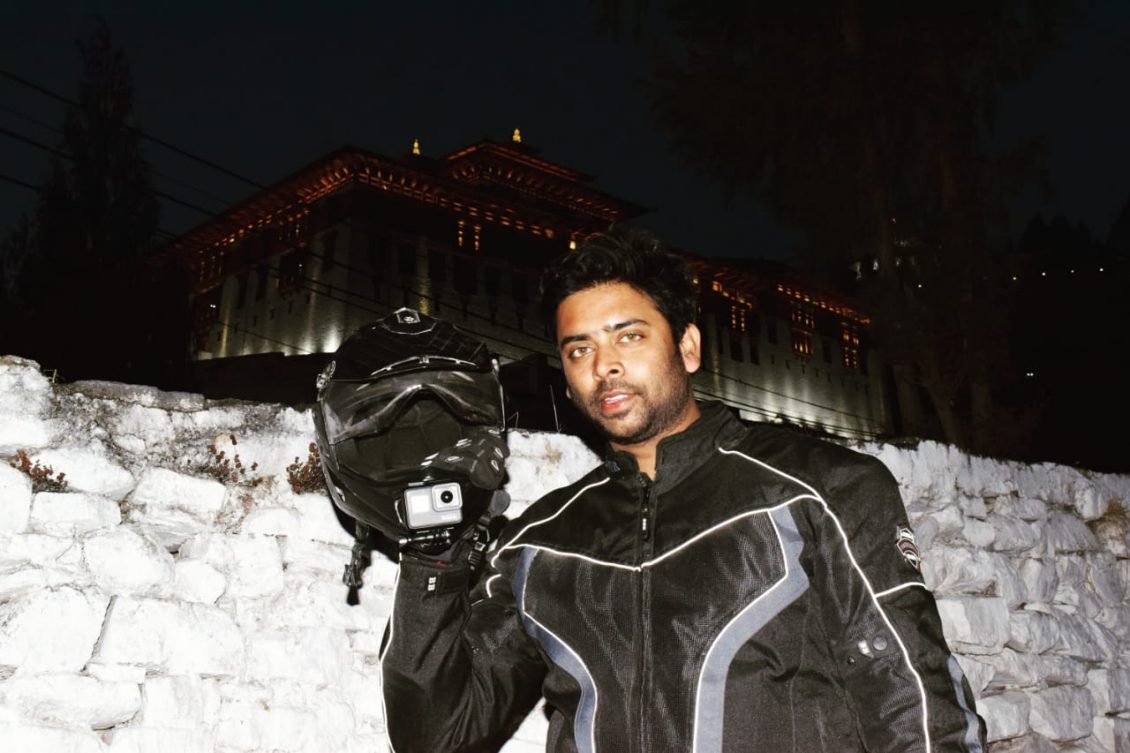 According to the official confirmation received from the Editorial Board of the ‘Asia Book of Records’, Ved Prakash, for his motorcycle ride across India last year, has been conferred with the title ‘Grand Master’ in Asia Book of Records, next edition. While talking to Barak Bulletin, Ved Prakash said, “Earlier, for my ride of 13,700 km across 200 cities and towns across India, ‘India Book of Records’ recognised my effort as the fastest rider to cover this much distance for the cause of child trafficking. Now that the India level recognition has been confirmed, the next obvious level is of course the Asia continental level, which is the ‘Asia Book of Records’. Now, as this award is associated with a larger jurisdiction on a continental level, it means that it takes more time to investigate the claim and verify the record. That’s why it took longer for the Asia Book of Records to confirm my record.”

Last year in 2020, Ved Prakash set out from Delhi on September 30 on his motorcycle and for the next 15 days, managed to cover a vast distance of 13,700 km, thereby completing his ride by October 15. After the India Book of Records confirmed his ride for a noble cause as the fastest ride to cover such distance, now Asia Book of Records too have confirmed his record by conferring him the title of ‘Grand Master’ for the next edition. But due to the Corona pandemic, the felicitation ceremony where Silchar youth Ved Prakash is supposed to have been awarded the title is under a grave threat. Hence, Ved reckons that he’ll probably receive his certificate and award of Asia Book of Records by mail in the coming days due to lockdown. 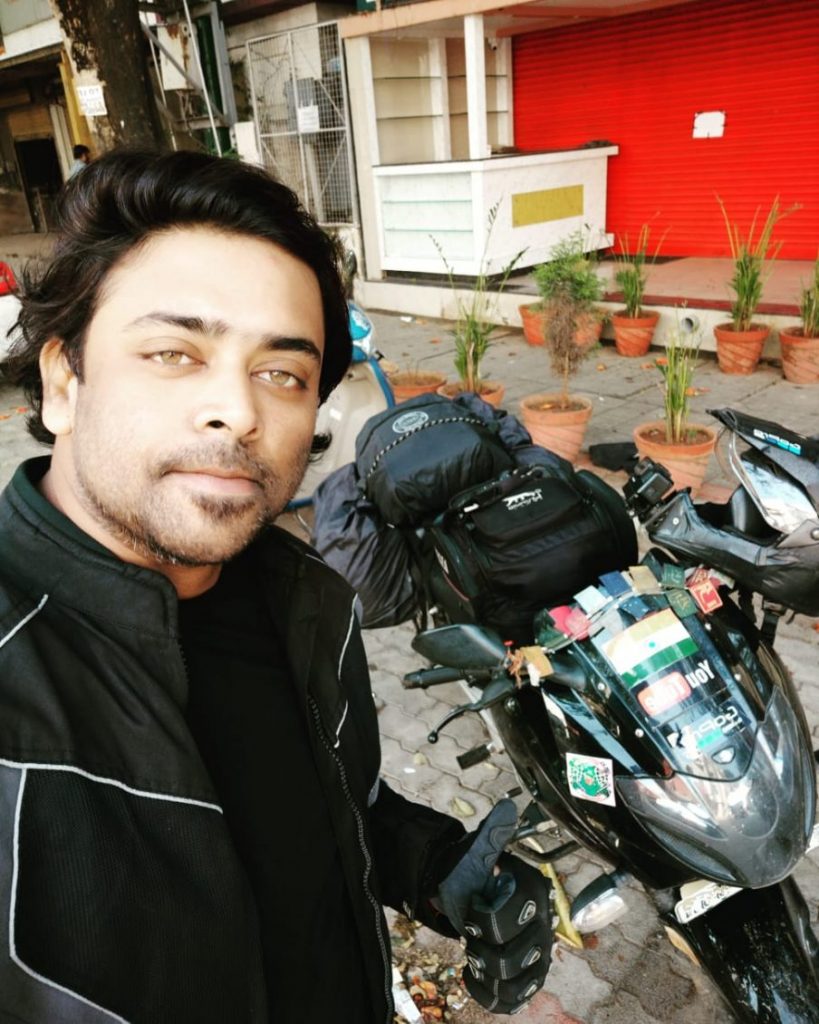 After adding another flock to his feather, Ved Prakash says that it’s an amazing feeling to just realise that his deed has now been recognized at the Asia level. “After the India Book of Records, I was really looking forward to this Asia Book of Records recognition, as this would mean that I’d get to represent my country at the Asia level. So this is an ecstatic feeling and I hope, next, I’ll be able to break through the International record as well. But that only time will tell”, says Ved Prakash about his feelings after receiving the confirmation mail from the Asia Book of Records.

Ved Prakash also said that soon he’s planning to go out on a 21-country motorcycle ride, carrying the same cause against child trafficking, so that he could help spread the awareness about this serious issue on a global scale next.