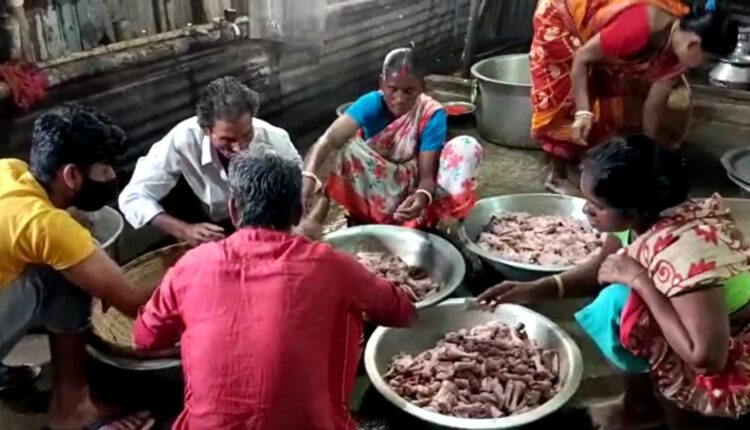 Not long back, the Assam Government had received tremendous criticism for shipping cooked food from a five star hotel in Guwahati. It was during the Haflong cabinet meeting, the food was cooked at a five-star hotel in the state capital and the premium delicacy was served using expensive cutlery. Chief Minister of Assam, Himanta Biswa Sarma immediately ordered a course correction as that treatment, according to him, was not necessary.

Cut to the cabinet meeting in Silchar. The town has been decorated in the best possible manner and it seems like the Christmas has come early. The streets are well-lit the walls are marvelously painted. However, when it comes to the food, it is a very simple locally cooked menu. 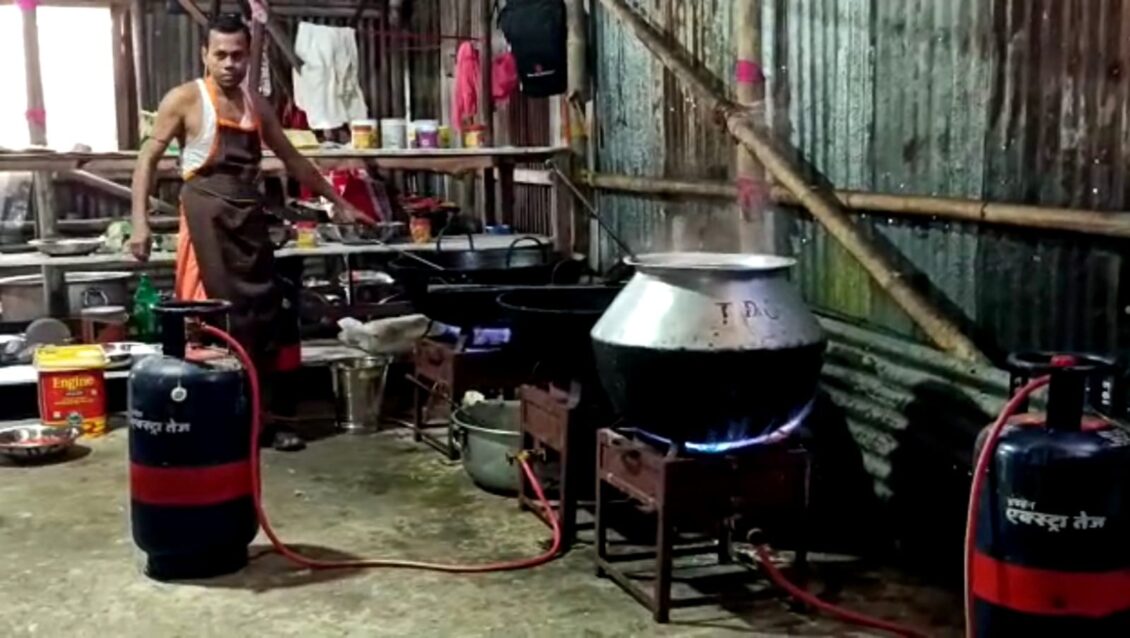