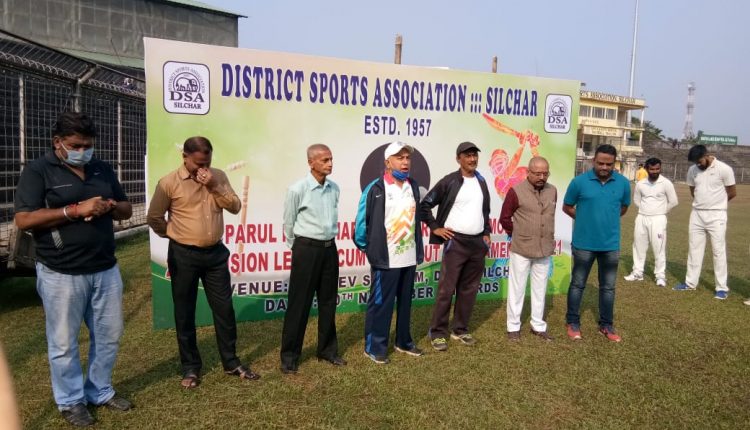 Son of India and Sonai make it to top eight in DSA's 'B' division; quarter-finals from Thursday

In the first match of the day held at SM Dev Stadium, Son of India defeated Shanta Sena Club by a huge margin of 99 runs. Son of India won the toss and elected to bat first. They made 176 runs losing 4 wickets in the allotted 20 overs. Chiradeep Dev scored a half-century and remained unbeaten for 58 runs. Besides, Gautam Poddar scored 34 runs, Shubham Mitra Biswas scored 26 and Arash Singha made 19 runs. An additional 24 was contributed. Shanta Sena fielders missed a total of 5-6 catches in the entire innings which made a difference in the match.

Making the run chase, Shanta Sena was bowled out at 77 in 19.1 overs. Anubhav Dev of their team scored 38. An additional 24 was made. Pritam Dey and Chiradeep Deb took three wickets each while Suraj Ghosh took two.

In the second match of the day, Sonai defeated Town Boys Club by five wickets. After this victory, they got to the top eight as a result of a higher run rate. Town Boys batted first and scored 122 runs for 4 wickets. Gopal Das scored a half-century reaching 57. Besides, Tashant Paul scored 26 and Sumit Chandra scored 12 runs. 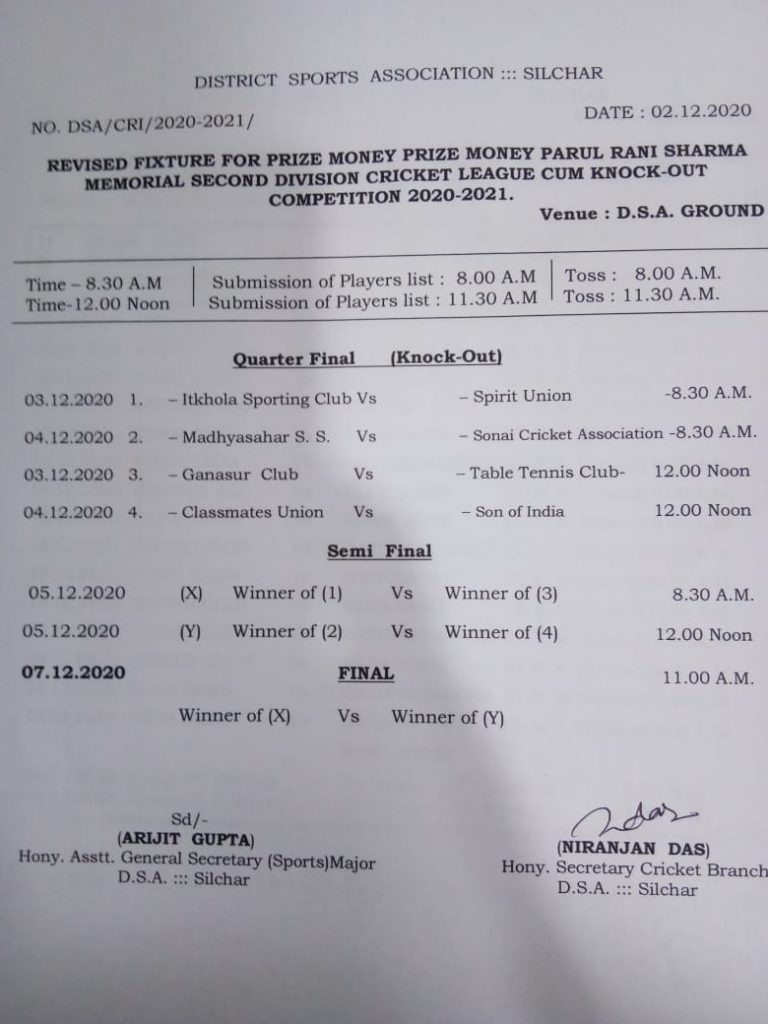