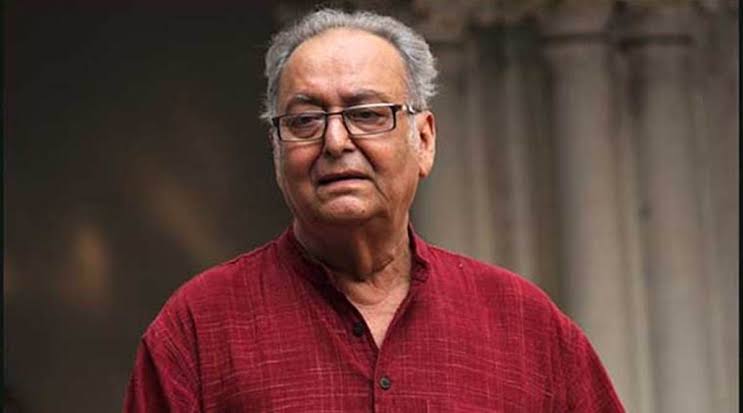 Acclaimed actor Soumitra Chatterjee passed away on Sunday after battling Covid-19 complications for over 40 days. He was admitted at a private hospital in Kolkata.

On Saturday, one of the doctors attending him had told PTI that they have tried all means, but the actor was not responding to any treatment.

“We are sorry to say he is not responding. We are making our last efforts. Even his family has accepted it …He is almost at the point of no return,” the doctor said on Saturday, while talking about Chatterjee’s health update.

The 85-year-old has been under treatment in the hospital since October 6 after testing positive for COVID-19. While he was said to be recovering, COVID encephalopathy had set in and various other complications surfaced a few days back.

The thespian had undergone the first plasmapheresis on Thursday and tracheostomy on Wednesday.