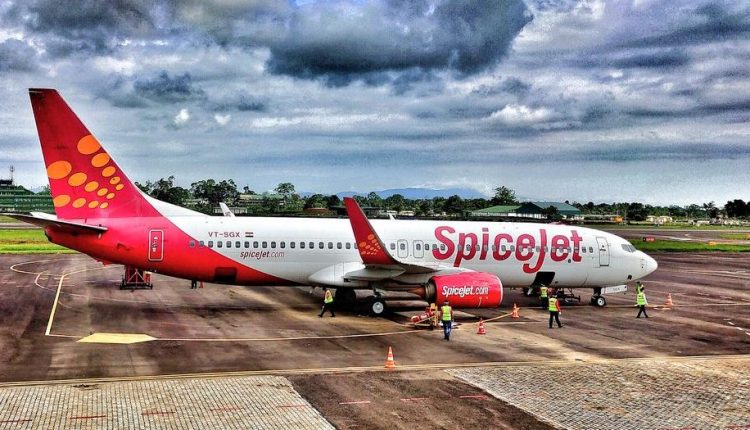 India’s low-cost carrier Spicejet has announced to begin its freighter in Silchar, connecting Guwahati and Kolkata, the move which may help to boost up the commerce of the Southern Assam region.

A freighter aircraft is a fixed-wing aircraft, that is designed for the carriage of cargo rather than passengers. The operations of such flights require dedicated Cargo complex at the airports to be served, felicitating the loading and unloading of goods.

According to the announced schedule of the SpiceXpress freighters, the low frill carrier is going to launch the service on 6 airports of Northeast including Imphal, Aizawl, Agartala, Guwahati, Dimapur and Silchar.

A biweekly freighter will touch down at Silchar on Saturday and Sunday connecting Kolkata and Guwahati airports.

Contacting the Airports Authority at Silchar on preparedness to handle such freighter planes on its limited space, the officials informed that Cargo Complex made, back in 2019, can be used for the service, “which has all required infrastructure to cater the need of the operating airlines”.

“We have created a new Cargo Complex at Silchar Airport way back in 2019 with all Xray machines ETDs etc. We are waiting for BCAS clearance prior to starting Cargo operations from the new facility” said Arnab Kumar Das OSD to the Airport Director.

The official informed that though the complex is in place, on request of district administration and due to shortage of space, the unutilized Cargo complex was converted into COVID 19 Testing lab along with a sitting area for passengers.

“Therefore, in the existing circumstances the Cargo Operations at Silchar Airport would continue to operate from within the Terminal Building and in this regard, an SOP is being prepared for smooth operations”.

At present airlines at Silchar Airport are carrying cargos within passenger flight but seeing the tremendous potential for cargo service at Barak Valley, they are now keen to start dedicated freighter aircrafts, the official said.

If a cargo aircraft lands in Silchar than it will not only act as a booster for the entire Barak Valley but will also help the other state’s districts, neighboring Assam, to utilize this opportunity, opines Dipalay Dey, an aviation enthusiastic from the valley who works in Codotte Advisory Limited.

“Silchar is a hub for the southern part of Northeast and not to forget that few districts of the neighboring states completely depend on Silchar for their transportation. In this way, if a cargo aircraft lands in Silchar it will be a booster for the entire region. It will open our local production and will give a PAN India exposure” Dey shared adding, people will also find its market in the neighborhood countries as SpiceXpress is gradually becoming a global icon and is operating regular cargo flights from Kolkata to international destinations.