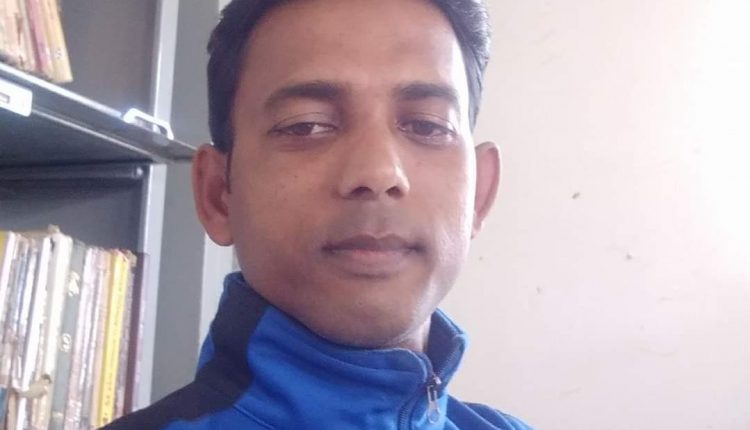 In the Parul Sharma Memorial League Come Knockout B Division Prize Money Cricket a tough fight was seen between teams on Tuesday. Spirit Union and Bengal Boys Club won in their respective matches.

In the first match of the day held at SM Dev Stadium, Spirits Union won against Kallol Sangha by 8 runs in a low scoring match. As a result of this victory, Spirits won two matches in a row in Group C and qualified for the knockout round. The other two teams in the group Kallol Sangha and Tarun Sangha got eliminated from the tournament. The two teams will face each other in their last match, but that would just be a formality.

Spirits Union scored 106 runs for 6 wickets in the allotted 20 overs. Veteran Shibasish Dattagupta scored 24 runs. However, Sumon Das scored the highest runs for the team with an unbeaten 36. Besides, Partha Suklabaidya contributed 21 to the team’s tally. Kallol Sangha conceeded 11 extras.

Masuk Ahmed and Sanjay Dutta took two wickets each. In reply, Kallol Sangha was all out for 96 runs. Masuk Ahmed scored 33 and made a significant contribution while Arijit Chanda scored 14. They got 26 extras.

Debotosh Nath scored 49 runs while Debojyoti Das scored 38. Besides, Ranadhir Dutta made 16. An additional 16 runs were conceded in extras.