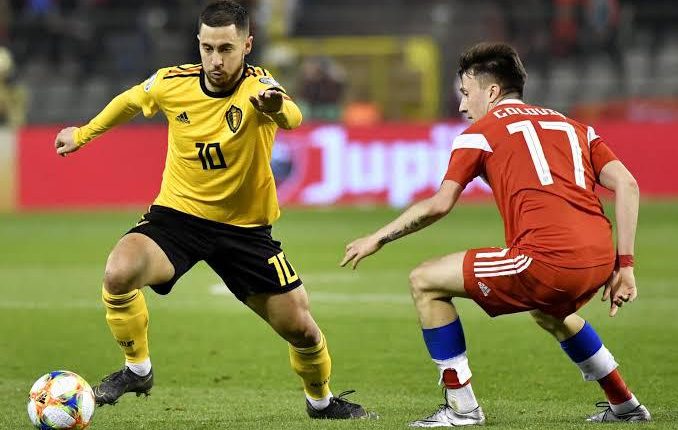 In today’s weekend of sports extravaganza, the Women’s Singles Final of the French Open 2021 is scheduled to take place at the Stade Roland Garros, Paris on June 12 commencing at 6:30 pm IST. After an exciting Men’s Singles semi-finals of the French Open yesterday, the Women’s Singles Final will be played between Russian Anastasia Pavlyuchenkova (Rank 31) and the unseeded Barbora Krejčíková of the Czech Republic. Both these players have showcased tremendous skill and application throughout the tournament to reach the final of the coveted French Open 2021.

The match will be broadcasted live on Star Sports Select and Star Sports Select HD. It will also be available for live streaming on the Disney+ Hotstar platform starting from 6:30 pm IST. The Russian Anastasia Pavlyuchenkova has won three junior Grand Slam titles and is a former junior world No. 1 tennis player before turning professional.

In UEFA Euro 2020, there are two matches scheduled today. In Group A, after yesterday’s inaugural match between Italy and Turkey, on June 12, we have Wales going face to face against Switzerland. This Group A match between Wales and Switzerland will start at 6:30 pm IST. Then, on the same day, starting at 9:30 pm IST in Group B clash, Denmark will go head-to-head against Finland. But the show stopper tonight is the match between FIFA world number one Belgium versus Russia at 12:30.

All the matches will be broadcasted live on Sony TEN2 (English), Sony TEN3 (Hindi), Sony TEN4 (Tamil and Telugu), Sony Six (Bengali and Malayalam). The matches can be live-streamed on SonyLIV

Amid all these international sporting events, some good old Test Cricket is going on too. In the ongoing 2nd Test match of the England vs New Zealand bilateral Test series going on in English soil, after Day 2, the Kiwis are close to bridging the gap of the 1st innings score put up by the English batters. After winning the toss, England put up a half-decent score of 303 in the 1st innings, and in reply, New Zealand is at 229/3 at the conclusion of Day 2. Ross Taylor is batting at 46* with the Kiwis trailing by only 74 runs now. NZ batsmen Latham, Conway, Young have already departed to the dressing room.

Today we have an exciting day of Day 3 of the Test match between England and New Zealand waiting for us. The match starts at 3:30 pm IST and is being played in Edgbaston, Birmingham, UK. The match will be broadcasted live on Sony SIX channel and will also be available for live streaming on the Disney+ Hotstar platform. Notably, the 1st Test of ongoing England vs New Zealand Test Series concluded in a draw, meaning the series decider rests completely on the result of this 2nd test match.