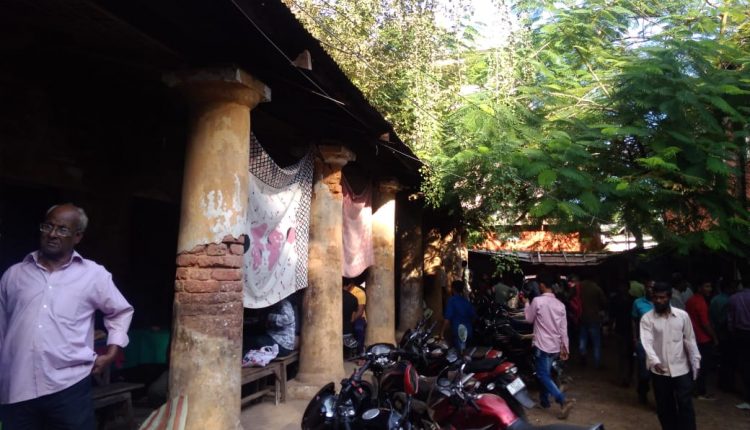 Only vendors with an active license from the revenue department are authorised to sell stamp in India. This is a very basic law and was openly violated in the Court premises in Silchar. The panchayat elections are knocking at the door and all the candidates are submitting their candidature for nominations. In order to do so, they need non-judicial stamps. The stamp vendors are using this opportunity and “looting” people.

A non-judicial stamp with a face value of Rs 20 is illegally sold at Rs 120 and Rs 140, “They are tricking people by saying there is a scarcity of judicial stamp and people are falling for it. It is a complete lie, we have more than enough stamp available in the treasury and people must not pay a rupee more than what is printed on it,” says deputy commissioner of Cachar S Lakshmanan.

This has been going on since some time, but, today morning, representatives of Shimanto Chetona Mancha, submitted a written complaint to the deputy commissioner of the district. S Lakshmanan immediately visited the spot himself and caught one red-handed. “When we reached there I sensed that it was a legitimate complaint and questioned the man who was selling stamps. The vendor who signed the stamp was not there and some random man was selling stamp which is completely illegal as he did not have any license,” shares Lakshmanan.

The man was then nabbed by the officials and the stamp papers were seized too, “We will cancel the license of the vendor under whom he was selling the stamps illegally. At the same time we need to understand that just by selling stamp in court premises one does not become a stamp vendor,” asserts Lakshmanan.

The deputy commissioner went on to say that if they notice any further inconsistencies from any other vendor, the administration would cancel their licenses too. At the same time, the head of administration of Cachar district requested the resident of the district to not fall for such a trick and only pay what is written on the stamp.