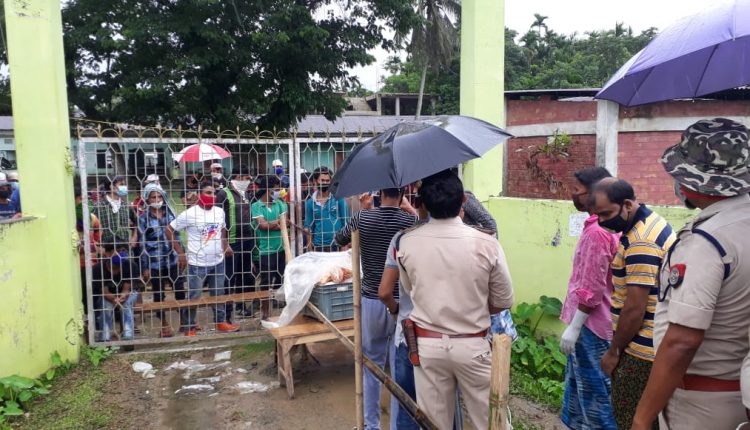 Strike, protest at a quarantine centre in Hailakandi; CRPF, Police, Administration on the spot

About 50 individuals placed under quarantine at Joymongol High School located in Hailakandi’s Krishnapur area, staged a demonstration inside the centre. At one point, the individuals inside the quarantine centre started climbing walls to escape, however, police and CRPF officials restricted them from doing so.

They allege that they have been in the quarantine centre for close to 20 days and the administration keep telling them that their reports are pending. “Health Minister Himanta Biswa Sarma mentioned during a press conference at the reports of swab samples will be declared within 72 hours. Then why are our reports still pending after and why are we living like prisoners for more than 20 days now,” questioned the protesting individuals.

They also alleged that the food served to them is “low quality” and the contractor playing a foul game.

From today onwards, the state has announced that all the districts will be under complete lockdown at weekends. However, a crowd started gathering outside the school to witness the demonstration going on in the quarantine centre. 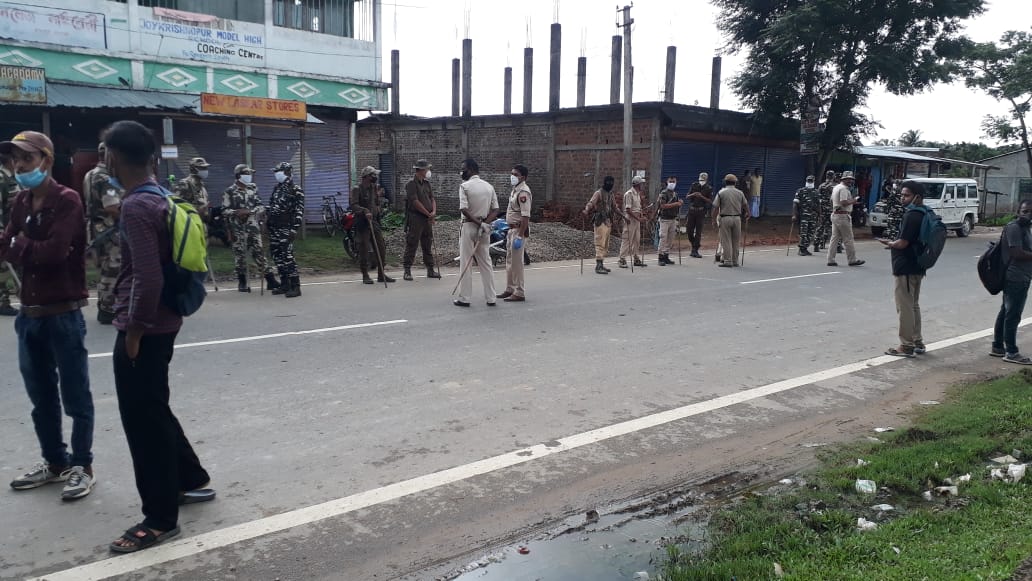 Lala Circle officer, Arpita Dutta Mazumdar, Hailkandi DSP, Foyez Ahmed, Lala Primary Health in-charge, Dr. Jahidul Islam, OC Police Station Liton Nath, Police constables, CRPF officials rushed to the spot one after another.
Officials from the district administration kept urging the protestors to stop demonstrating and withdraw their strike, however, the protesters did not listen to any of that.

Already a few have tested positive from this quarantine centre and that is why there is a different standard operating procedure for them. DSP Foyez Ahmed explained this to the protesters and then assured them that he will talk to the administration and check why the reports are still pending.

(Also Read: COVID19: Hailakandi Is Building Facilities At A Record Pace But Running Out Of Them Even Faster)

After a lengthy conversation, at around 4:PM the protesters inside the quarantine centre have called off their demonstration and returned indoors.