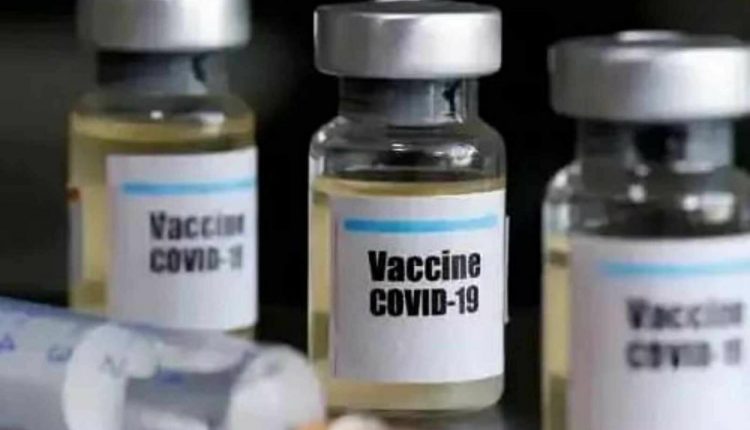 When the vaccination process started in the country, health officials and frontline medical workers were the first recipients of it. Even in Barak Valley, the Covishield vaccine is being administered to people after initially starting with the local health workers and medical practitioners. But even after taking the second dosage of the Covishield vaccine, the Superintendent of the Karimganj Civil Hospital Dr. Arunava Choudhury got infected with the Coronavirus. He was tested Covid positive on Wednesday night, after which he was released for home quarantine to get treated.

The Joint Director of the Health Department, Karimganj District, Dr. Anup Daityari, who shared this news, said, “We’ve successfully administered the second dosage of the vaccine to all the health officials of the district. Even after taking the second dosage of the vaccine, a senior employee of our department has tested positive. But we wouldn’t call it the vaccine’s failure, because this time the mutated strain of the virus that has arrived is quite strong. Those who have already been vaccinated by now would fight this new strain of the virus with better efficiency than others. Most people of the district have come up to take this vaccine so we are hopeful that in the future, the virus would be less effective to us.”

Last year, the first person to be infected with the coronavirus in the state was found in Barak valley’s Badarpur. Returning from Delhi, Jamal Uddin from Badarpur happened to be Assam’s first Covid victim. He was admitted to the Silchar Medical College and Hospital for around 39 days, where after a series of 12 Covid tests, he eventually came out negative. Since then, an innumerable number of people have been infected by this virus, many of whom died and many more who eventually recovered as well. But since the recovery rate has gone up and the fatality rate has drastically reduced to almost nil, restrictions were lifted and so were the mandatory Covid protocols. Especially after the conclusion of the Assam assembly elections, decreasingly few people are seen wearing masks and using sanitisers in public spaces.

As the rate of vaccination is going up, common people have been increasingly queueing up in the hospitals and health centres where the Covishield vaccine is being administered. Although some of them have been reported to exhibit some forms of after-effects and health complications, there’s no extensive data or survey to suggest that most of them also exhibited any such after-effects at all. But at the end of the day, anybody getting tested Covid positive even after taking the second dosage of the vaccine is bound to raise some questions on the efficacy of the Covishield vaccine.