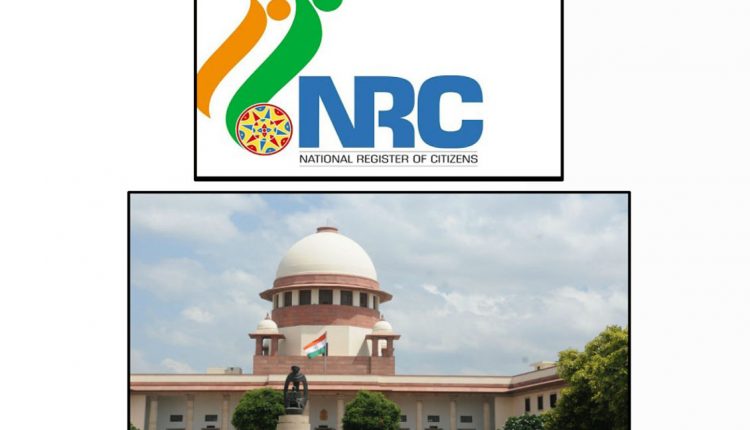 Justice Ranjan Gogoi and Justice RF Nariman rejected Centre and State’s plea to extend the deadline of final publication of National Register of Citizens (NRC) in Assam. Attorney General KK Venugopal made a strong case on behalf of the Centre to extend the deadline by a month, he cited the upcoming local body elections in Assam and said both State and Centre is doing its best but the ground reality is there is a lot of work still to be done.

The bench replied to his argument, “Only court is doing it’s best, nobody else.” The bench also mentioned that the ongoing process of NRC must go on, “How state conducts its elections is its business.”

The first draft was published on December 31, 2017 mentions 2.29 crore registered residents, of which verification of about one crore residents are still pending.

The court was wary of the Centre’s move to appoint an additional coordinator in addition to the present coordinator Prateek Hajela. The bench directed Centre to “Desist” from such move. Hajela was present in the court and submitted a report which stated that all pending verification work with regard to NRC will be duly completed before May 31. The bench believes Hajela can single handedly handle the proceedings and needs no additional hand.

The proceeding in the highest court ended with the bench saying, the NRC deadlines were always taken as a big joke, now it is the government’s responsibility to make the impossible possible. The bench asked Hajela to “push it up” and complete the work by May 31, “The court will now monitor the progress in the work by March 27.”