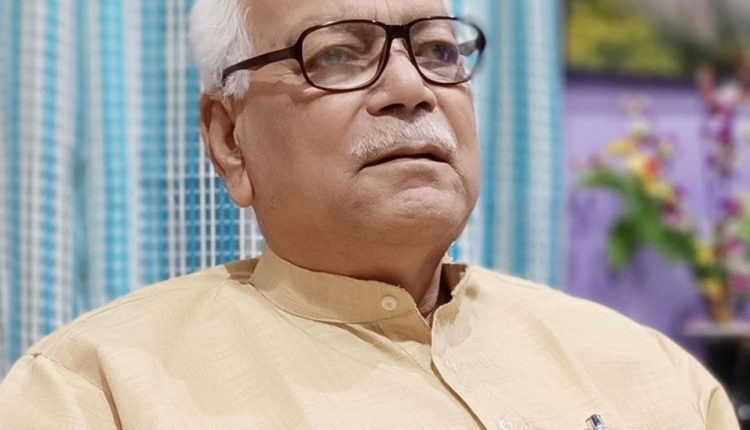 In a landmark judgment, the Supreme Court concluded that the disputed site belongs to Ramjanmabhoomi Nyas and instructed the Centre to form trust and construct the grand temple. At the same time, it has also judged that 5 acres of land should be allotted to the Waqf board for the construction of a Masjid. The land should be given by either the Central or State government.

Expressing his reaction at the Supreme Court’s judgment, veteran BJP leader and former union minister, Kabindra Purkayastha said that whatever was supposed to happen has finally happened. “This is not a victory of a political party or ideology, but it is a victory of truth,” said Purkayastha.

Recalling his discussions with Bharat Ratna and former Prime Minister of India, Atal Bihari Vajpayee, Purkayastha said, “This Supreme Court’s judgment is exactly what Atal Bihari Vajpayee had proposed way back to end the dispute. He believed that the Muslim faith must be respected and land should be allocated to them while Ram Mandir must be built on Ramjanmabhoomi. While the court followed the law of the land while passing the judgment, this is indeed a great tribute to Vajpayee ji.”

He also added that this landmark judgment from Supreme Court is “spot on” and hence all must accept it. At the same time, he appealed to the mass of Barak Valley and elsewhere to maintain peace and harmony.