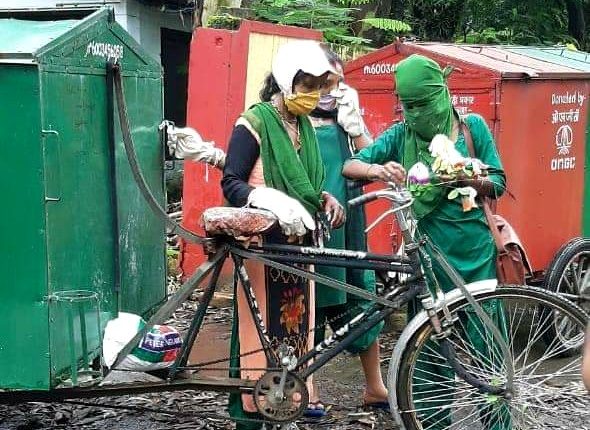 Swachh Survekshan 2020 result was declared on Thursday with Indore creating record of winning the title of
‘Cleanest City’ fourth time in a row.

Meanwhile, a record was also created in Barak Valley with Silchar emerging as the cleanest city of Assam with a national ranking of 340, according to the Survekshan 2020 dashboard.

Yesteryear, the state ranking of Silchar was fourth among the 4 cities that participated in the nationwide survey.

Silchar this year has secured an all India rank of 340 while Dibrugarh with 353 national ranking stood second in the state. Guwahati and Nagaon with 356 and 358 national ranking, stood 3rd and 4th respectively.

It can be mentioned here that only 4 cities took part in the nationwide cleanliness survey from Assam in the population category of 1 – 10 Lakh.

Meanwhile, there are many other categories on which small cities of Assam took part.

Announcing the results virtually and addressing the winners and citizens at large, Hardeep S Puri, MoS(I/C), Ministry of Housing and Urban Affairs the Minister said “More than five years ago, the Prime Minister had seen a dream – the dream of a Swachh Bharat. Today, we feel immensely proud, as well as humbled, to see how every citizen of urban India has come together to make that dream a tangible reality. In the last five years, we have seen how this Mission has created a deep impact on people’s health, livelihoods, quality of life and most importantly, in their thoughts and their behaviour”.

The Minister further exhorted everyone to play their part and be a true Swachhata Warrior by inculcating habits of Swachhata such as practising proper segregation of waste at source, saying no to single-use plastic and treating sanitation workers with respect and dignity, amongst others. Speaking about the genesis of what has become the world’s largest urban sanitation