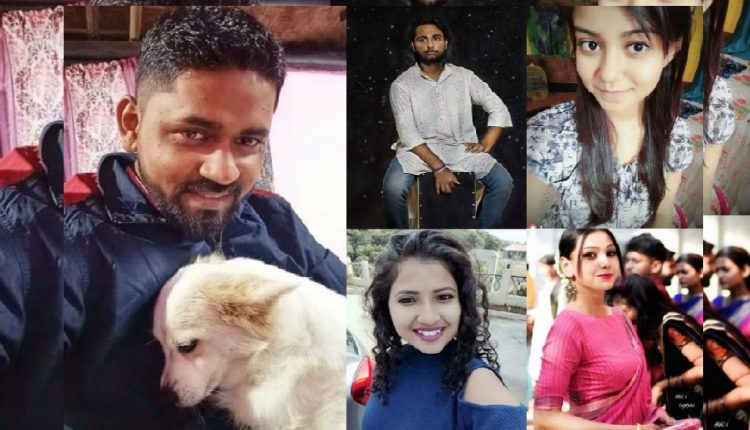 In a bid to protect stray animals and pets from being tortured, a team has been formed by a group of youngsters in Silchar.

The team titled “Barak Animal Rescue Team” presently comprises over 40 members. These include students, employees and businessmen among others.

Talking to Barak Bulletin, one of the team members Priya Mazumder, a resident of Rangirkhari, said the main objective of the team is to ensure safety of stray animals and pets across the town.

The team will work to protect stray animals here from being stolen, tortured or killed. Besides, it will take steps with the help of authorities concerned if it receives complaints or comes across incidents of pets being tortured by their owners, she said.

Another member Rupak Paul of Deshabandhu Road said the endeavour would provide a safety umbrella to stray animals and pets and prevent them, to some extent, from tortures or other unpleasant experiences.

He urged the citizens of the town to join them and help in creating a safe and happy environment for the voiceless creatures.

It may be mentioned that an FIR was lodged recently with Silchar Sadar Police Station against two persons for allegedly trying to sell a stray dog in Silchar.

The persons were nabbed with a bag containing the canine by some youths near a roadside market at Jail Road. Thereafter, the complaint was lodged based on which a follow-up action is being taken by the police.